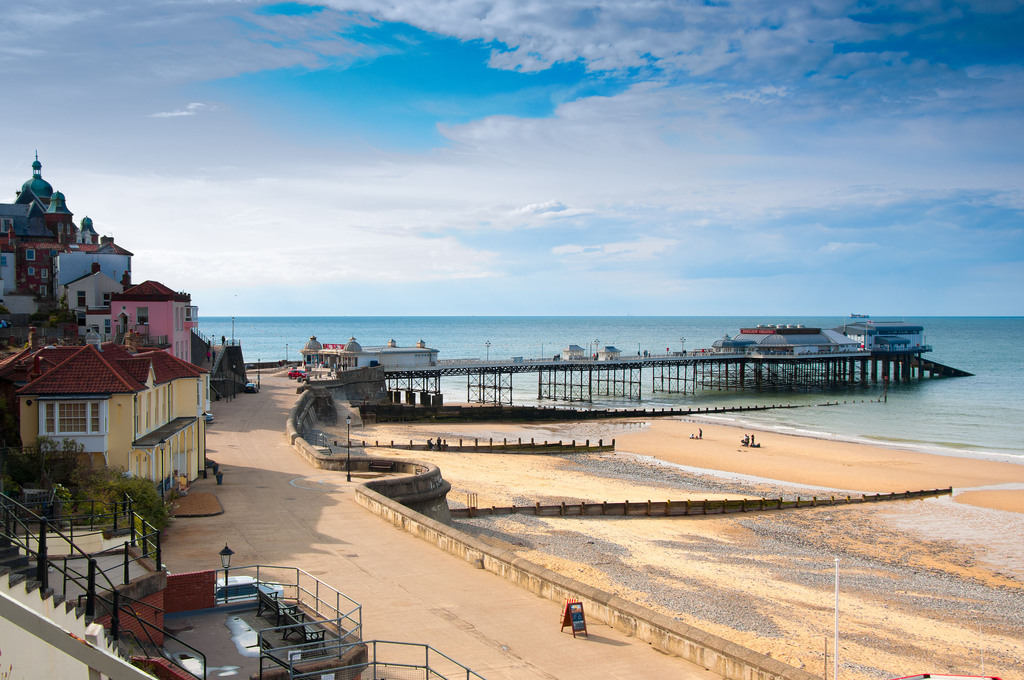 More and more gay families now include children – adopted, biological, maybe even from previous op-sex relationships. And where better to take your little sprogs than for a fun few days out by the sea in lovely Cromer, in North Norfolk, at the wonderful, gay-run Virginia Court Hotel!

Brighton or Blackpool it is not: but none the worse for that! 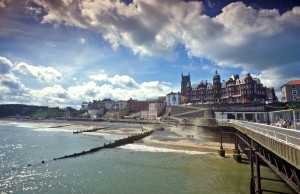 Dating back centuries, 7,000-populated Cromer really came to the fore in the early 19th Century, as a resort for wealthy families, up from Norwich – a period climaxing with the construction of its late-Victorian pier and tad-later pier-end Pavilion Theatre. 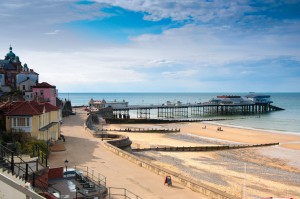 Other notable buildings in this North Norfolk gem include the red-brick Hotel de Paris, overlooking the pier – built as a house in 1820, and converted into a hotel in 1830; the parish church of St Peter & St Paul, whose lofty tower affords lush views; and Cromer Hall on Hall Lane, rumoured to have inspired one former guest, Sir Arthur Conan Doyle, to write his classic novel The Hound of the Baskervilles.

Charming Martin and Shaun, who used to run a B&B in Brighton, relocated to this historic property in a quiet tree-lined avenue, built at the end of the 19th Century as a gentleman’s club for the local neighbourhood, and doubtless frequented every now and then by the future King Edward VII, then Prince of Wales, oft visiting Cromer for his beloved golf and for the invigorating sea air. 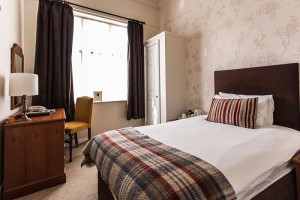 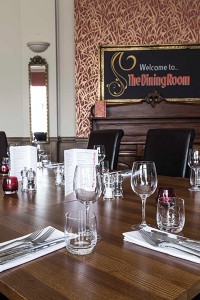 TOP THINGS TO DO WITH CHILDREN (OF ALL AGES!) IN CROMER

Many of Cromer’s top attractions – sea, beach, pier and esplanade – are free! And those that aren’t offer amazing value! 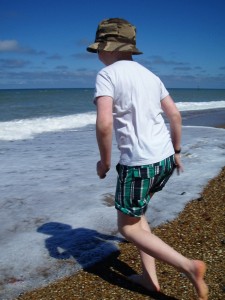 That said, everyone, regardless of age, loves a good party! And you might even just be in time to double up a trip to Cromer with a short stint in Norwich which hosts the annual family-friendly Norwich Pride on Sat 30 July 2016!

And of course – these days, even in the remotest of areas – you’re rarely more than a short stroll from queer life in all its weird and wonderful forms, thanks to all the usual apps and social media!

You can easily reach Cromer from London, via Norwich, in well under 3 hours by rail, on wonderful Abellio Greater Anglia trains.