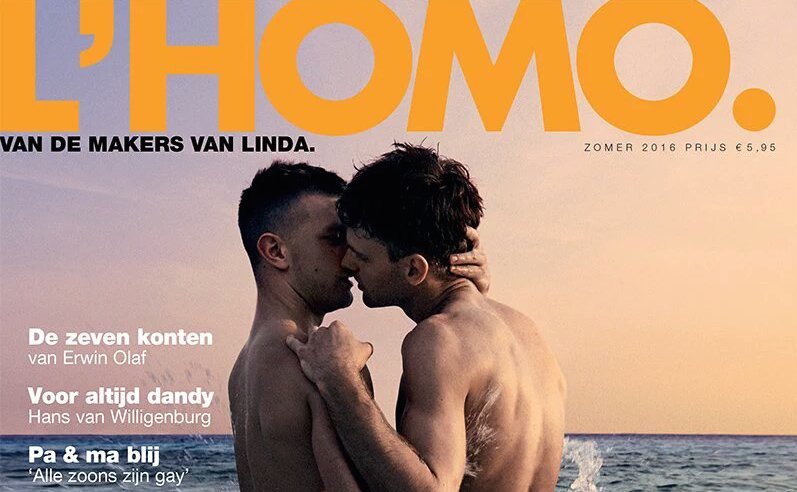 Tim Hofman and Jan Versteegh, two straight television presenters for the Dutch broadcasting association BNN, are fighting inequality by getting naked, making out, and groping each other.

Gay Dutch magazine L’HOMO featured the shoot in their summer issue, which is out this month.


‘I think we have done this for more open discussion of [homosexuality] than we necessarily want to be in a sheet with our bare ass,’ says Tim. ‘That’s nice, but secondary.’

‘I hope we can show people that [it’s] just two men on a picture.’ Added Jan


Watch this clip for a sneaky peak behind the scenes, with a lot more arse grabbing action.