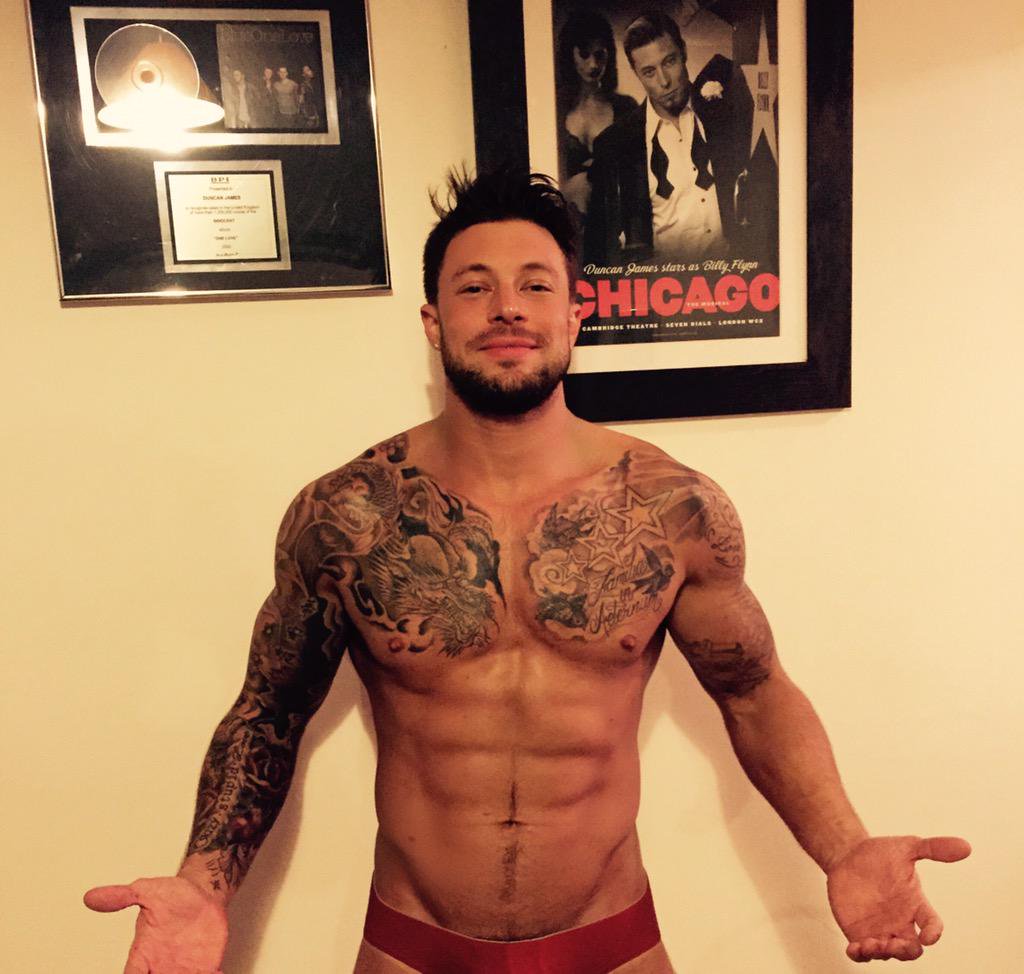 Boyband hunk and sexually open Duncan James has confirmed that he will now be a full time member of British soap Hollyoaks.

Thrilled 2 finally announce & confirm I am about 2 start a new chapter in my life as a full time member of the @Hollyoaks cast. Can't wait☺️

James, 38, will fit right in with the already aesthetically pleasing cast; after being the heart throb of British boyband Blue who climbed to fame in the early 2000’s. Let us just hope he is as free with his clothing choices on the show as he is on his twitter page. 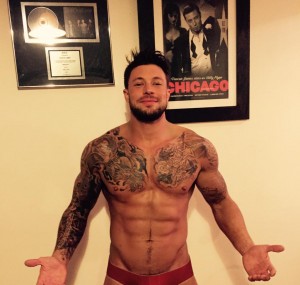 “I’m looking forward to working with the fantastic on and off screen talent on the show and bringing the character of Ryan to life,” he said.

A spokesperson for Hollyoaks added: “Ryan is a good guy in a committed relationship who will move into the village. He is a grounded family man with principles and integrity but who will fight tooth and nail for what he believes in.” 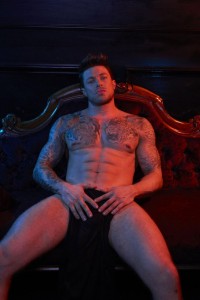