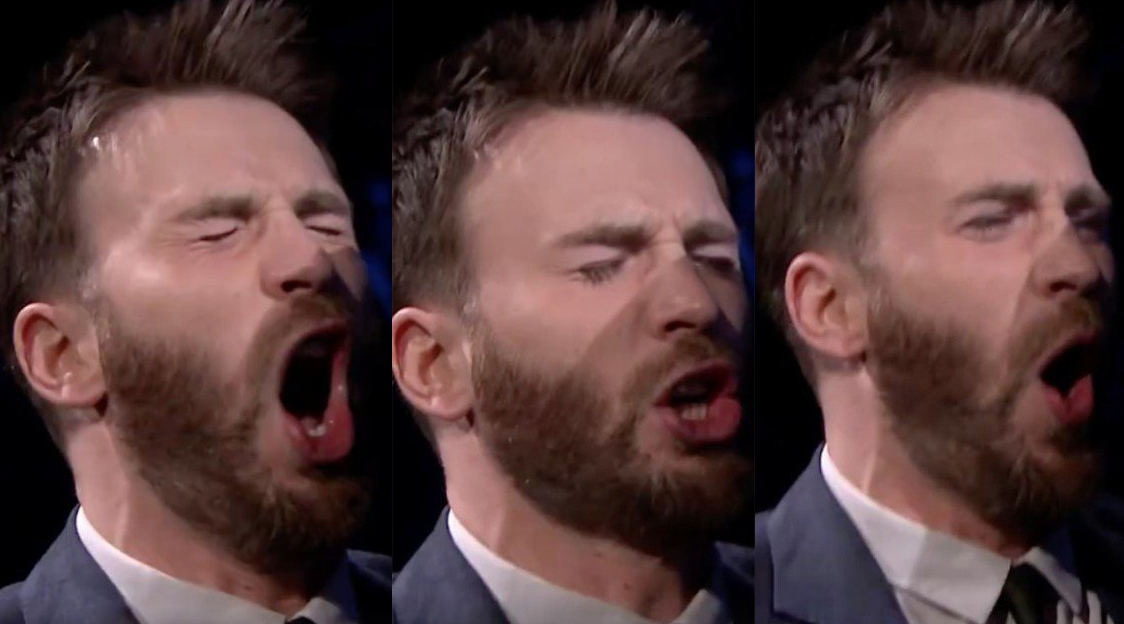 Get your mind out of the gutter! It’s actual water.

Chris Evans appeared on The Late Show with Jimmy Fallon to promote his new movie Captain America: Civil War. Chris, who plays Captain America, invented a game called Frozen Blackjack as homage to the fact the Cap had been frozen for 70 years. The rules? A regular game of Blackjack, but the loser gets a pitcher of ice water funnel directly into their crotch. 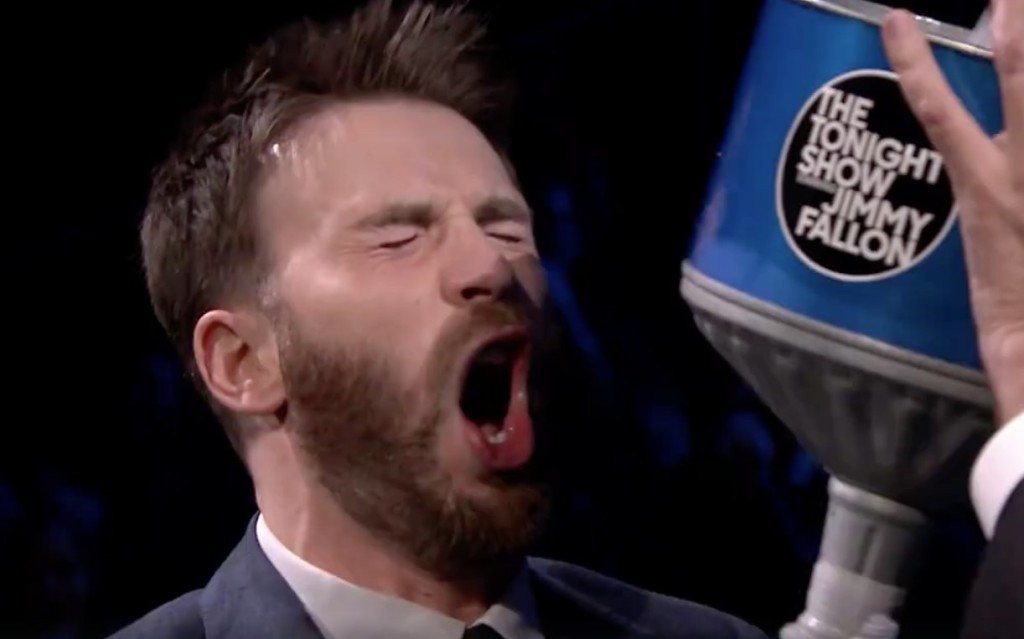 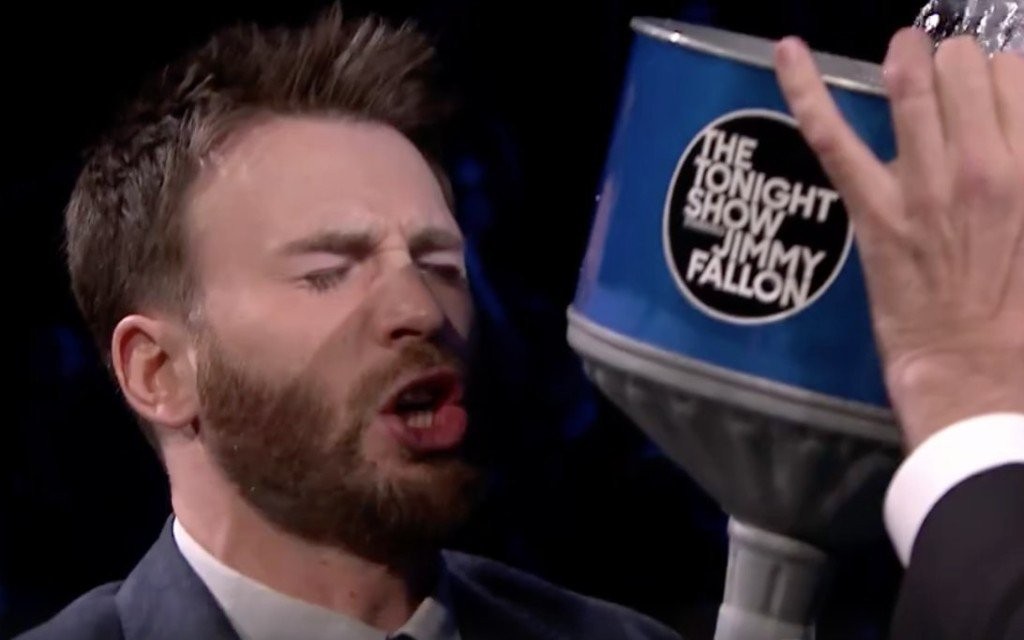 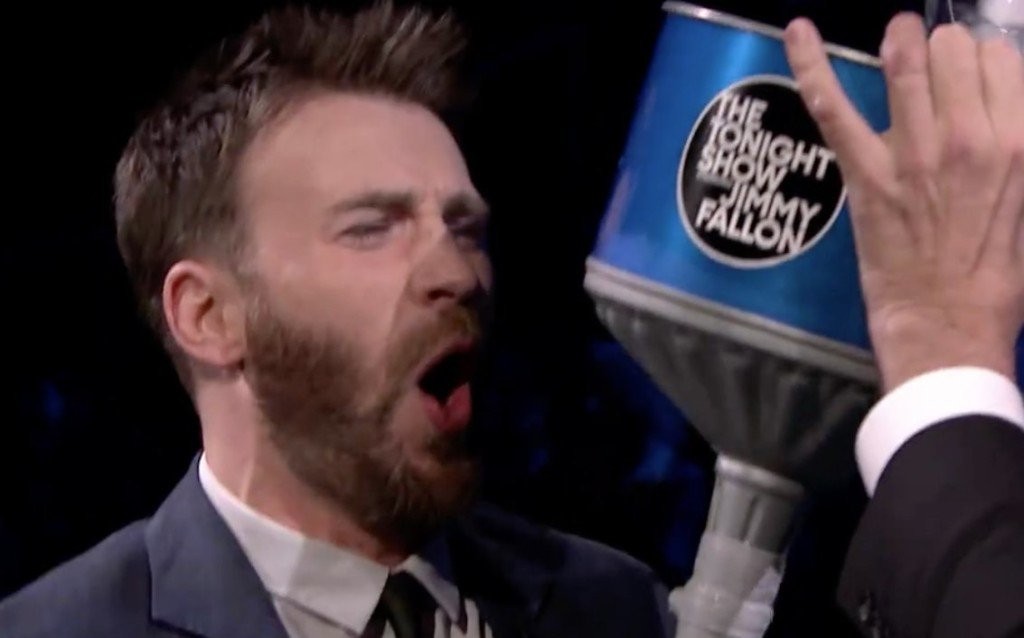 Not to mention, the overspill looking a lot like something we’ve all dreamed about!

You can see the full video below.