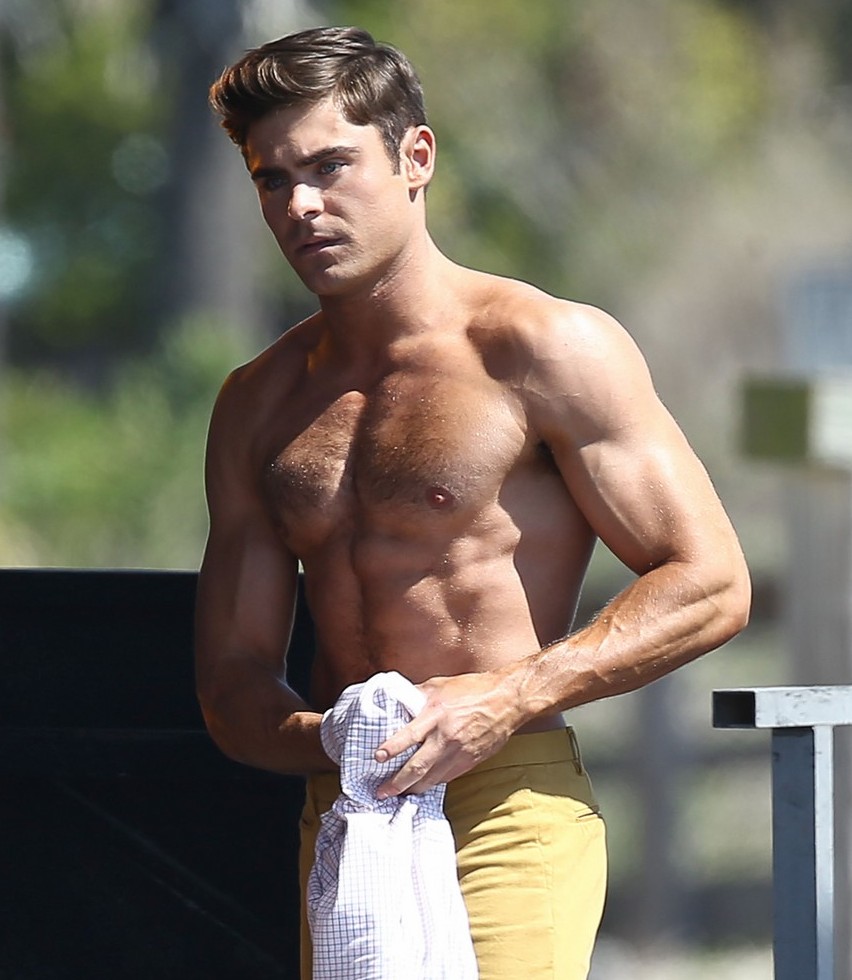 January is a notoriously shitty month for cinema. This industry refers to it as a ‘Dump Month’ – a month when both commercial and critical expectations are lower than any other time of year. Any film released in January  would have to wait fourteen months until the Academy Awards it could be eligible for. This would greatly reduce its chances and therefore studios don’t release any films it has hopes for until the end of the year. January is saved for films that didn’t test well, genre films (mainly horror), films starring lesser known actors and films that can’t be marketed easily.

Nonetheless, we are avid fans and movie-goers. Just because a film won’t be a financial success, or win awards that won’t be given for over a year, doesn’t mean they’re not good films, right?

From The Tudors to Game of Thrones to The Hunger Games, Nathalie Dormer is an established talent, and the only spark of hope we have for The Forest. Nothing about a horror film released in January fill us with confidence. Then again, maybe it’s just a Jennifer Lawrence, House at the End of the Street situation.

13 Hours: The Secret Soldiers of Benghazi

Based on the book 13 Hours: The Inside Account of What Really Happened in Benghazi, this film tells the story of the 2012 Benghazi terrorist attacks from the perspective of six members of a security team who fought to defend the American diplomatic compound. With Michael Bay as director, we know to expect more explosions than dialogue.

Another Horror, typical of January. Possibly taking the easy route and playing on many peoples pre-existing fear of lifelike dolls, but we don’t really know enough about this film so we’ll hold off judgement for the moment.

NOW we’re talking! This film has some real promise;  Robert De Niro, a naked Zac Efron, Dan Mazer directing, a naked Zac Efron. This will definitely chase away the January blues, but may make some other things blue in the process.

Jane Got a Gun

Natalie Portman. With a gun. Actually excited about this one.

It would be easy to joke about seeing this film because Christ Pine wet makes us wet, but this genuinely looks like the best film this month. Based on the true story of the SS Pendleton rescue mission in 1952, with Casey Affleck and Eric Bana supporting, we’re struggling to see why a film like this would be released in January.