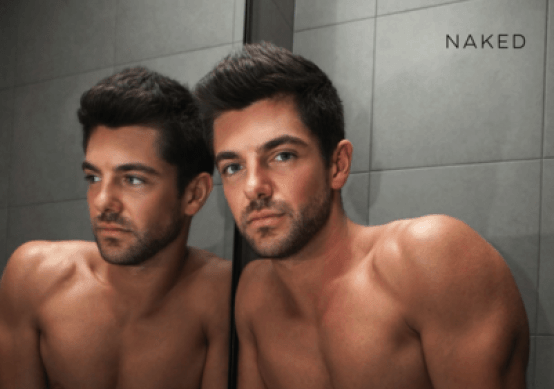 As an early christmas treat we have two full frontal celeb snaps to share with you! Remember when Prince Harry was snapped playing strip poker and it was on every front page? 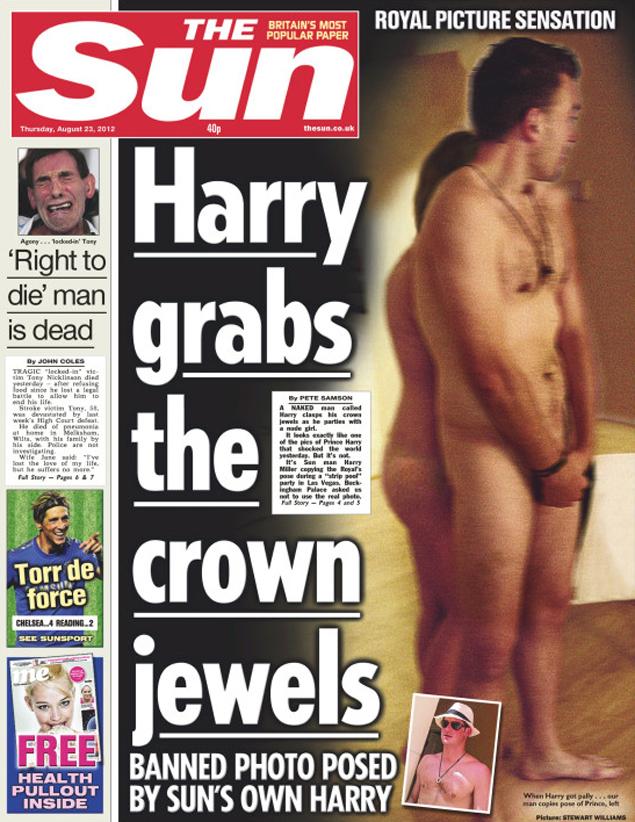 Well it appears that was one of a number of photos, including this one, in which His Royal Hungness is a lot less modest.

As you may remember, back in June Made in Chelsea star Alex Mytton made a blunder by Cock-bombing his girlfriends photograph, not realising it was an instagram post!

Nothing to be embarrassed about here Alex!

Alex also appeared in Attitude Naked Issue. Well, once the world has seen you in all your glory, a bit of skin probably doesn’t seem like a big deal! 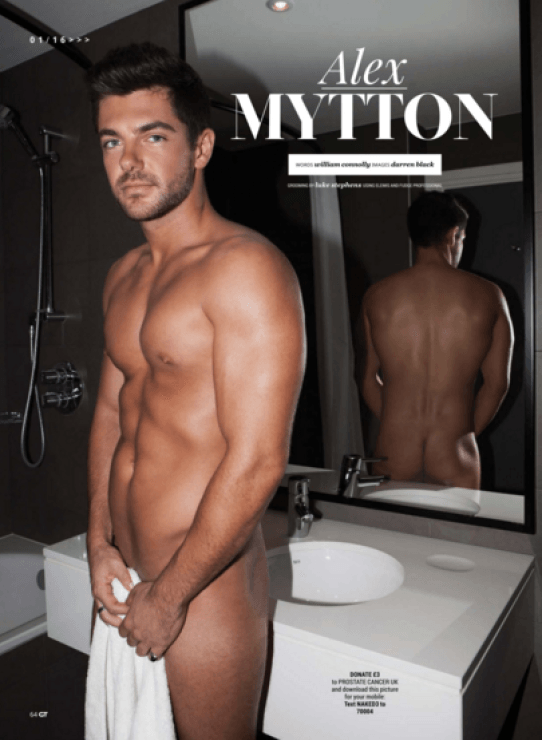 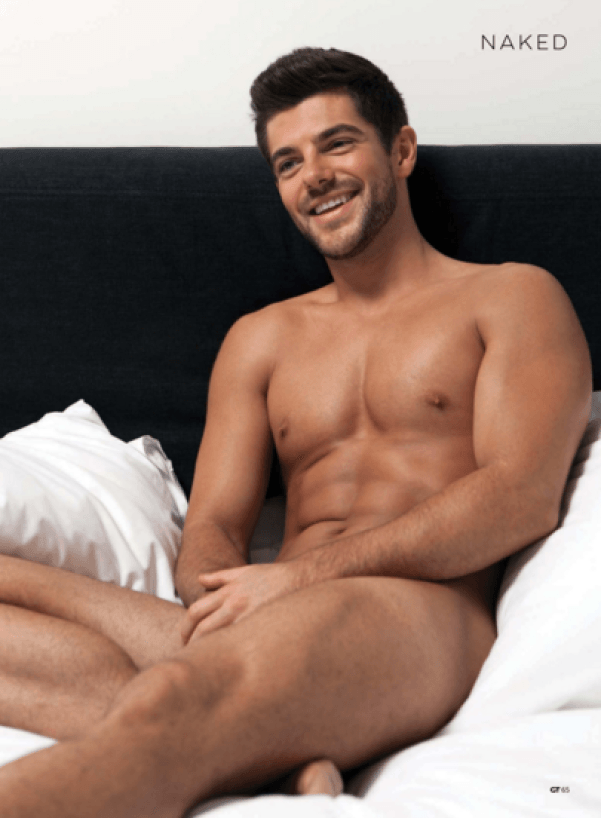 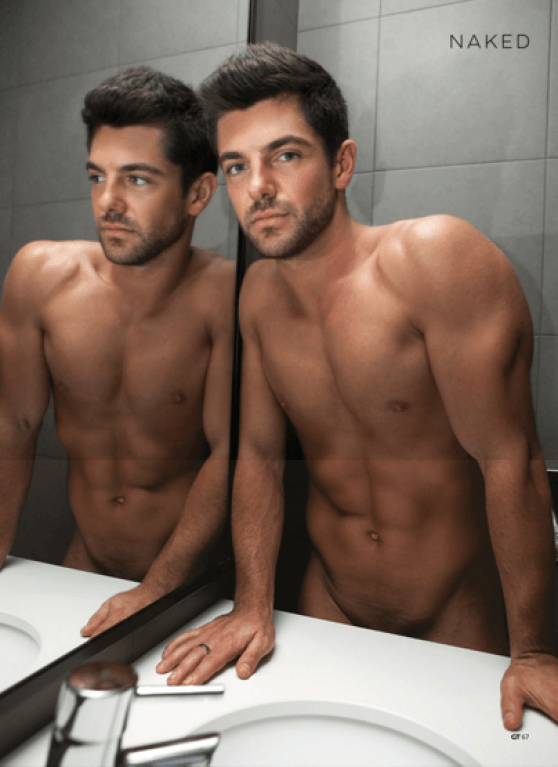