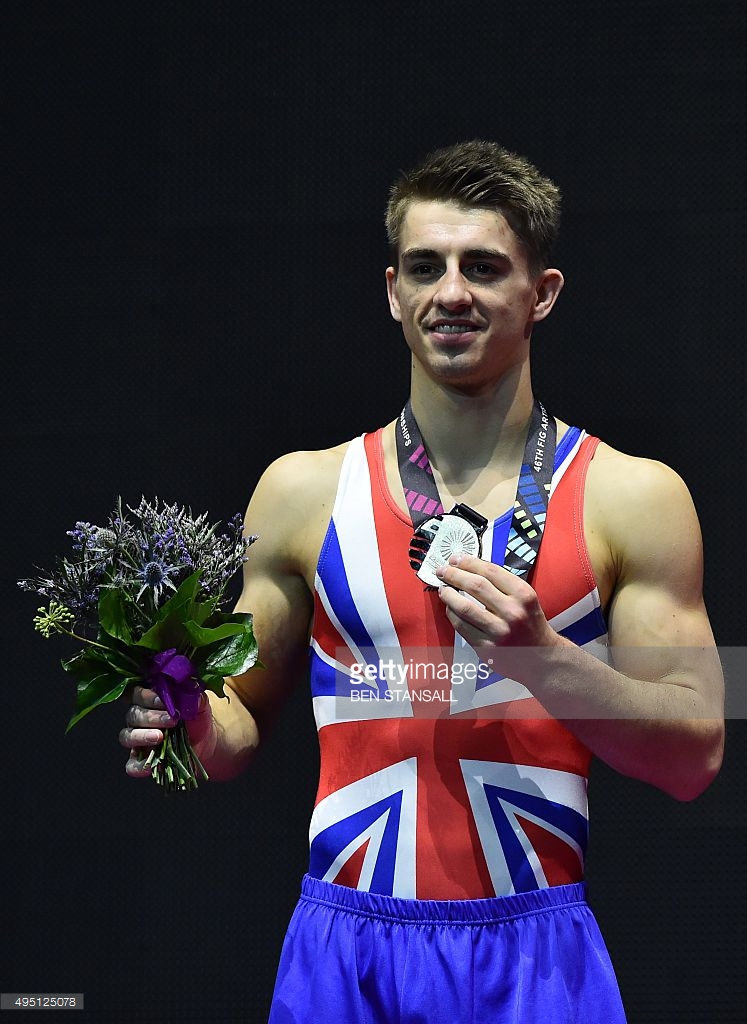 OMG, have any of you seen the World Gymnastics Championships in Glasgow recently? These man are just ….well what can we say? Nothing that would not be bleeped on telly. Also, sometimes it is best to just look and say nothing. This is one of these occasions, here are a few of our faves in action….

The first one is UK golden boy, Max Whitlock 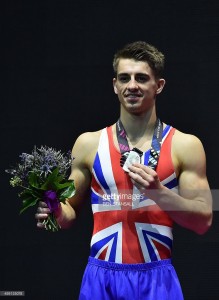 Britain’s Max Whitlock competes during the Men’s floor final, we believe he can fly! 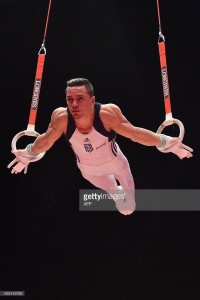 Britain’s Louis Smith performs during the Men’s Pommel Horse Final at the 2015 World Gymnastic. He got silver, well done! 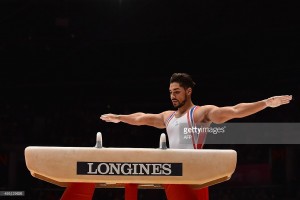 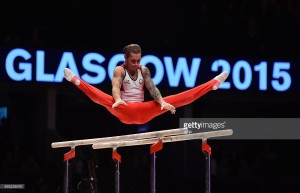 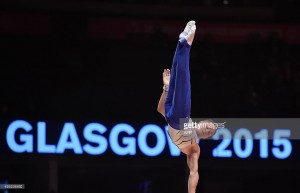 We can’t wait for the Olympics for some more Gymnastics.