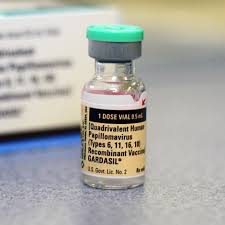 Men who have sex with men (MSMs) up to the age of 45 will finally have the chance to receive the HPV vaccine at GUM and HIV clinics.

Since 2008, all girls aged 12-13 have been offered a vaccine against the Human Papilloma virus (HPV). This family of over 100 different viruses are classified as either low risk or high risk.

Every year in the UK 2000 men are diagnosed with cancers caused by HPV. Unlike HIV, a weak virus that cant exist outside of the body, HPV is a tough infectious virus requiring no more than skin to skin contact to transmit. Condoms are not enough. There is no cure for HPV, but there is a prevention.

For years other countries, such as America, Canada, Australia and Austria have vaccinated both boys and girls from early adolescence. So why are we in the UK only just giving it to men? Dr Max Pemberton went so far as to say; 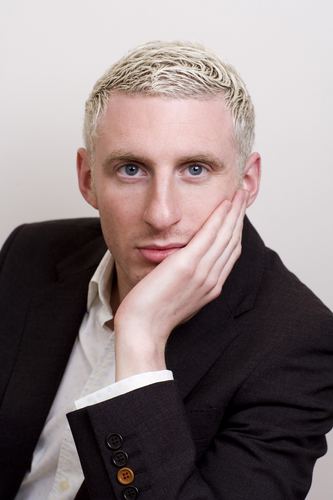 “Not giving boys the HPV vaccine is institutional homophobia. The government is  letting gay and bisexual men die of cancer”

“It makes absolutely no sense – we’ve got a vaccine that we know works, yet as a cost-cutting exercise the  government is ignoring a whole cohort of people because they are just assuming that everybody is having sex  with  women, and if you’re not, then you are not protected at all.

“The virus is very infectious – even using condoms doesn’t protect you against it as it can enter from the  base of the  penis. Unless you have a condom that covers every part of the person you can still catch it.

Though all MSMs will now be able to receive the vaccine, for many, it was too little, too late.