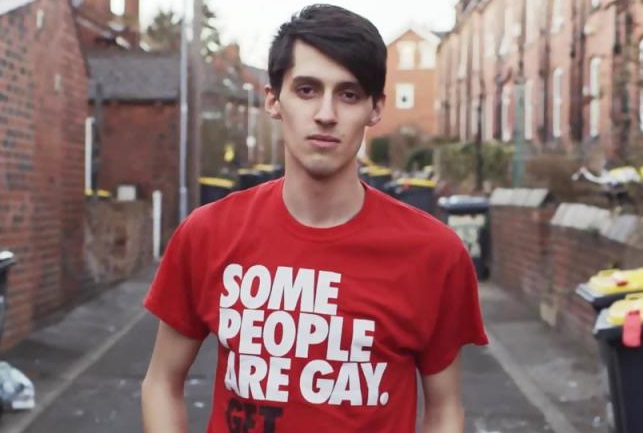 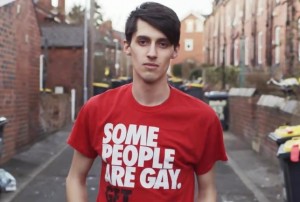 Stonewall last week launched the eleventh edition of the Starting Out guide – Britain’s national guide of LGBT-inclusive employers for lesbian, gay, bi and trans students and jobseekers. The 2015 guide profiles all of Stonewall’s Diversity Champions and for the first time is trans inclusive.

Starting Out profiles organisations and individuals across a range of corporate and public sectors. It also features sections on bi visibility and transitioning in the workplace, as well as a focus on inclusive global employers.

Stonewall’s Senior Director of Programmes Venu Dhupa, Nathan Akhavan-Moossavi from Baker & McKenzie and Jak Xenon, who features in Stonewall’s #WithJak campaign, all spoke at the event, at Baker & McKenzie’s offices in London. Jak met his future employer at the Starting Out launch last year, after attending a Stonewall School Champion school and going through its Young Leaders and Youth Volunteering programmes.

Peter Holmes, Project Manager, said: ‘We couldn’t be happier with this year’s Starting Out guide, which has not only changed for the better in size and design, but also features a wider range of employers than ever before. Starting Out profiles people who have gone through the same steps as graduates and jobseekers to get their feet on the career ladder – and are a great representation of our diverse LGBT community.’

You can read Stonewall’s Starting Out guide online at startingoutguide.org.uk

You can learn more about the #WithJak campaign at stonewall.org.uk/jak