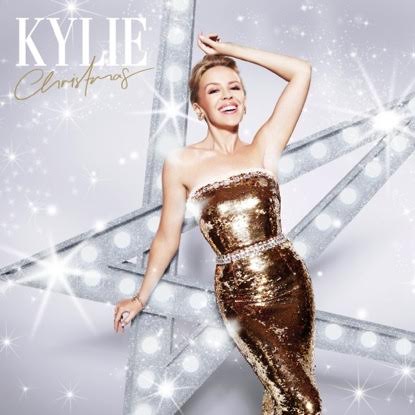 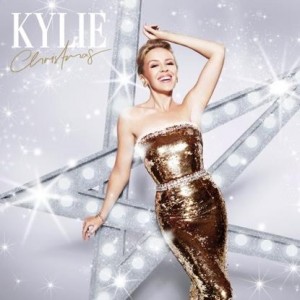 Kylie will release her brand new album ‘Kylie Christmas’ on November 13th. All tracks on the album were produced by Kylie’s long-standing musical director Steve Anderson, except ‘White December’ and ‘Cried Out Christmas’ which were produced by Matt Prime and ‘Everyday’s Like Christmas’ by Stargate.

Recorded at Angel Studios and Sarm Music Village, the album features 13 tracks – including several duets and a mix of original and classic songs. Kylie has enlisted the help of her sister Dannii Minogue for the deluxe version of the album, recording the brand new song 100 Degrees – set to be a disco Christmas classic! James Corden features on Yazoo’s brilliant ‘Only You’, Iggy Pop joins Kylie on The Waitresses’ festive hit, ‘Christmas Wrapping’ while Frank Sinatra posthumously completes the roll call of collaborators, appearing on ‘Santa Claus Is Coming To Town’.

Three brand new tracks feature on the main album, ‘White December’, ‘Christmas Isn’t Christmas ‘Til You Get Here’ and a new Chris Martin composition ‘Every Day’s Like Christmas’ and a further three on the deluxe edition – ‘Oh Santa’, ‘100 Degrees’ and ‘Cried Out Christmas’.   Ranging from slow and sultry to disco, all six of the tracks truly encompass the Christmas spirit.

A DVD featuring 6 of the tracks will also be available, giving fans a glimpse of Kylie in the studio.

To celebrate the album, Kylie will be performing at the Royal Albert Hall on December 11th.

Kylie said, “To perform at the Royal Albert Hall will be a dream come true. I can’t wait for the 11th December to share a night of joy and celebration with everyone”.

‘Kylie Christmas’ will be released on November 13th on digital standard, digital deluxe, CD standard and CD deluxe through Parlophone.

The album will be released on vinyl on November 27th