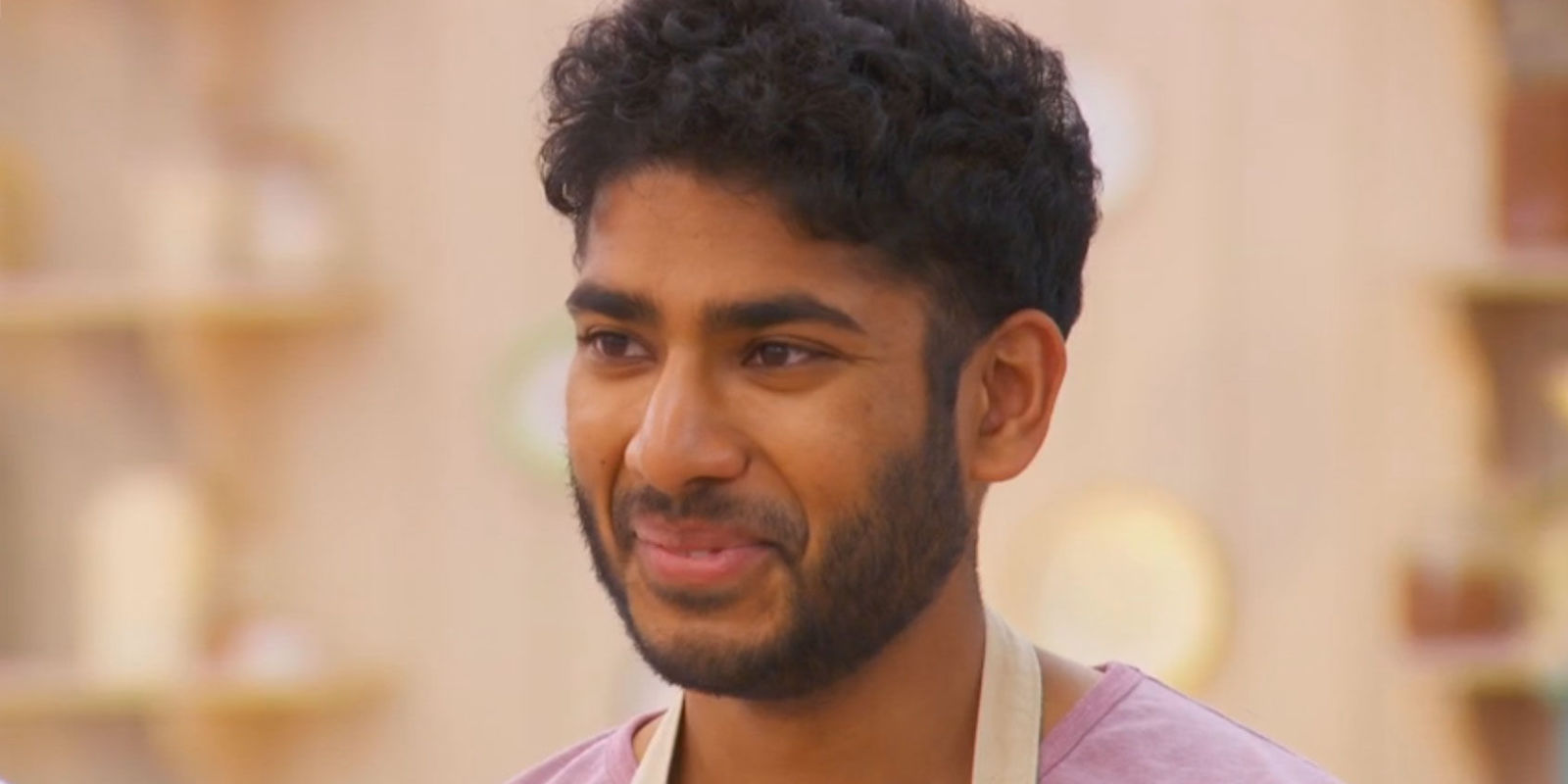 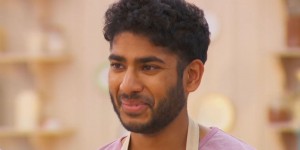 Tamal Ray writes: “Once people knew that I was gay, I started to make a bit more sense in their eyes; suddenly it didn’t seem so strange that I was allergic to sports and that my shelves were filled with books about cake decorating. It wasn’t that I was keen to get stereotyped.

But for someone who had never felt overly masculine, the assumptions people made were kind of liberating: I no longer felt a pressure to conform to some “red blooded” male identity – I could be my own cake and cartoon loving man. 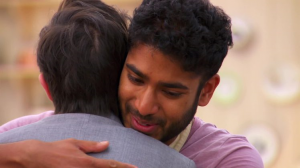 Adult life might have it stresses but there’s one simple joy it’s brought me: I don’t have to pretend to like football. I spent a lot of my adolescence, awkwardly feigning interest in the Premier League, and trying to be some version of the perfect blokey bloke which I thought was expected of me.

Things changed once I got to Uni. I started to become comfortable with who I was and being gay.

Like a lot of people coming out, I worried about the reaction I might get, especially from my straight male friends.

Those guys, who I’d worried might turn cold, did the opposite. They started to open up and be honest themselves. We’d talk about all sorts of stuff: girls they were stressing out over, troubles at home, worries about the future. It opened up a whole new side to our friendships which brought us closer.

I kind of assumed that after having these conversations, the sensitive, vulnerable sides my friends had shown might carry through into the rest of our social life.

The fact is that even if men don’t talk about their feelings as much, it doesn’t mean they don’t have them.

I’ve seen plenty of my male patients fall to pieces when they get admitted to hospital, a lifetime of stoic silence leaving them totally unprepared to deal with the psychological fallout of dealing with illness and disability.

You see it too in the disproportionately high rates of mental health problems and suicide among young men.”