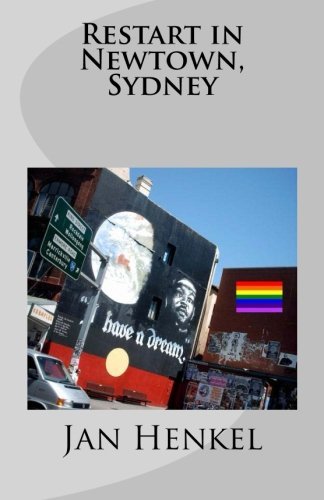 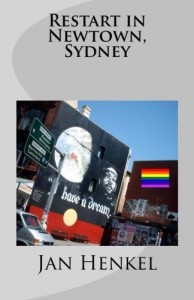 A young student from rural Germany travels to Australia to study for a semester at the University of Sydney. During the course of his long journey, which takes him to the fifth continent’s most varied locations, he gets to know the country and its people. He also finally discovers what he’s been searching for his entire life – his true identity. For years he had denied being gay to himself and others. In the easy-going and liberal suburb Newtown he finally finds the environment that allows him to be his real self and thoroughly embraces his new-found freedom.

Available at Amazon and Kindle!