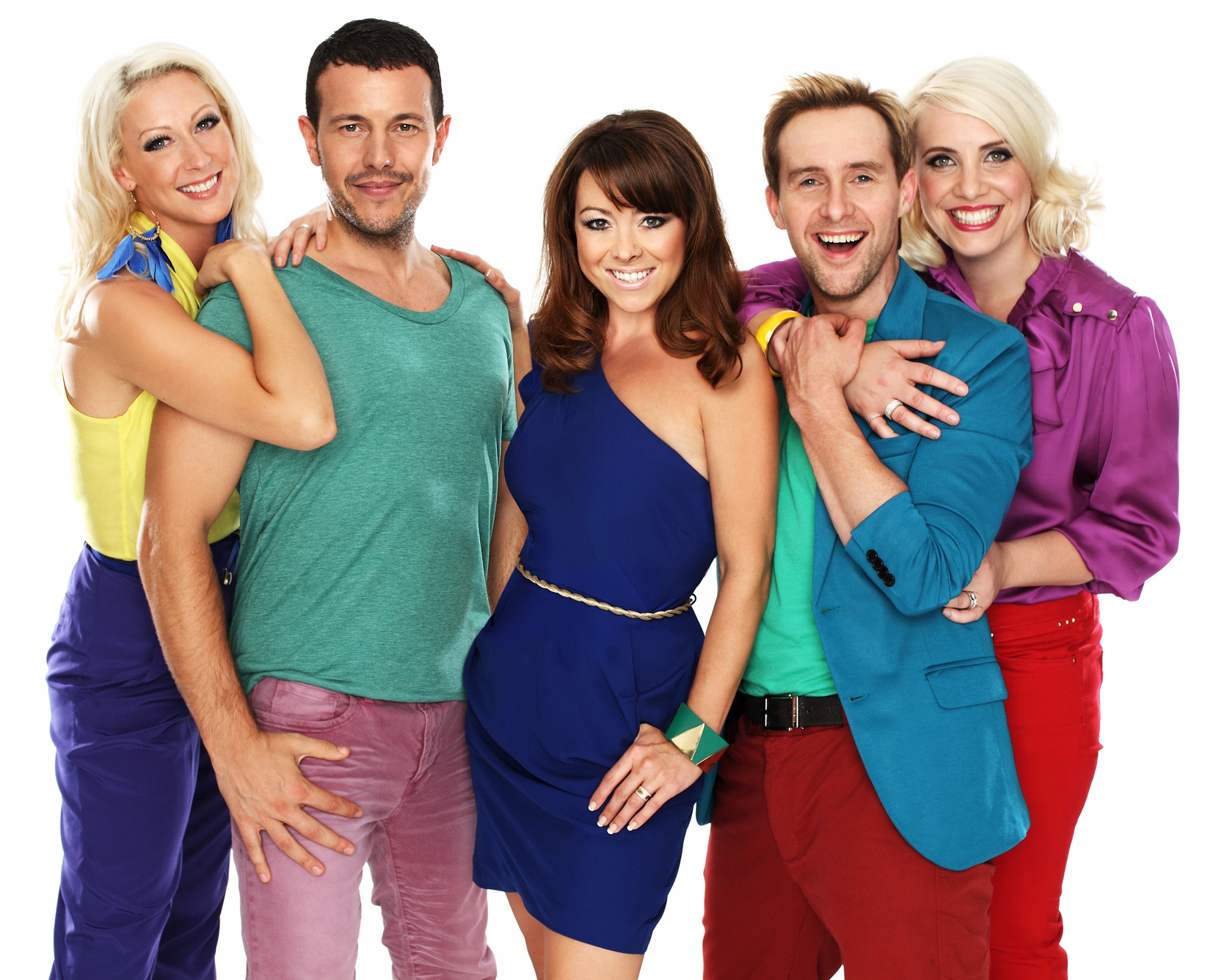 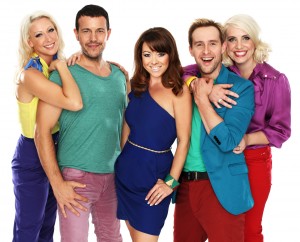 It’s easy now to rip on the 90s pop group Steps, but let’s not forget that 15 years ago their songs were known and loved by most of the population.

Cashing in on the line-dancing craze of the late 90s, a five-piece group was born with their first hit 5, 6, 7, 8. The Steps phenomenon only grew from there; every song they released was upbeat and happy with an accompanying and simple dance routine that was easy enough for anyone to learn.

With hits such as Tragedy, Last Thing On My Mind, One For Sorrow and a cover of Diana Ross’s Chain Reaction, Steps became a huge favourite for people of all ages, but none more than the LGBT community. On many occasions, you could walk into a bar or club and see a group of guys perfectly recreating the dance routines. (How many hours were spent practicing those moves?)

Steps disbanded in 2001. Claire and H split from the rest and formed a duo signing a five album deal with Warner. But after poor sales, only one album was released and it seemed that was the last we would hear from any of the group. 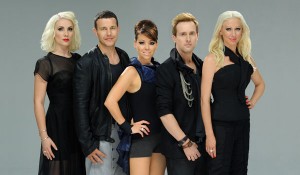 Then, ten years later, Steps reunited. In 2011 the group made headlines once again with a TV documentary, tour and a number one selling album, The Ultimate Collection. After a whirlwind few years, they are now taking a break to pursue solo projects but have made it known, they have not split up again.

One of Claire Richards’ solo projects has seen her take to SoundCloud and released acoustic versions of One for Sorrow and Deeper Shade of Blue. Stripped back to just a piano and Claire’s voice now is the time for you to stop damning Steps and remember why they were so popular. They could sing, they could dance and their music was guaranteed to brighten up anyone’s day.

Let’s face it, most of us still know all the words to their songs, probably still have the albums tucked away somewhere and every time Tragedy comes on the radio, it takes all of our willpower not to break out into the dance-routine. We may think it’s no longer “cool” to like Steps but if everyone was honest, we’re pretty sure a lot of people would admit to still loving their music. Yes they were camp and cheesy – but they never tried to be anything else and was the reason Steps were so successful.

Take a listen to Claire’s piano version of Deeper Shade of Blue – it will blow you away at how beautiful it is.