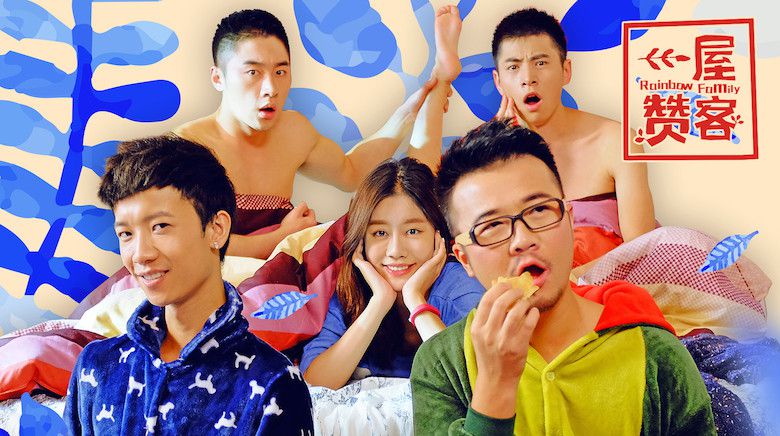 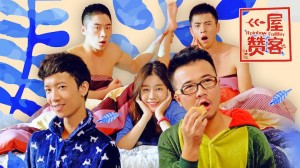 There are 1.5 billion people in China – that’s one fifth of the planet’s population – and same-sex relationships are still not recognised.

It’s no longer illegal to be gay in China, but the LGBT community have no rights. In fact, there are none recognition and anti-gay laws covering the whole of Asia; but as we are all aware, just because these laws exist, that doesn’t mean that gay people don’t. It is estimated that there are around 30 million gay people living in China but not one television show geared towards them. All hail the internet!

Rainbow Family is an internet exclusive show inspired by American sitcom Will & Grace. The first season was released last year and picked up over 24 million views. Now in its second season, THE show received more than 3 million views in its first five weeks. 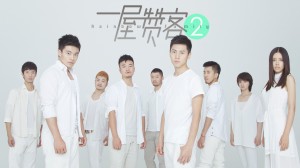 Mirroring the premise of Will & Grace, the two main characters are a gay man and straight female who share an apartment. Xie Kezan is a 24 year old graduate who is out to his friends but not his parents and Song Yi is a lifestyle magazine editor.

With so many viewers it’s a shame that the Chinese government won’t even entertain the idea of a gay sitcom. Homosexuality is listed as an “unhealthy topic” by the radio, film and television administration. So for now, Rainbow Family is only available online and there is even an English subtitled version. We watched the first episode and are already hooked. It’s funny, well-scripted and camp; oh and the topless guy in episode 1 is gorgeous!

Let’s hope that things in Asia change soon and the antiquated laws on homosexuality are abolished. Until that day, get on to YouTube and give Rainbow Family a watch.

You can see the English subtitled version here.