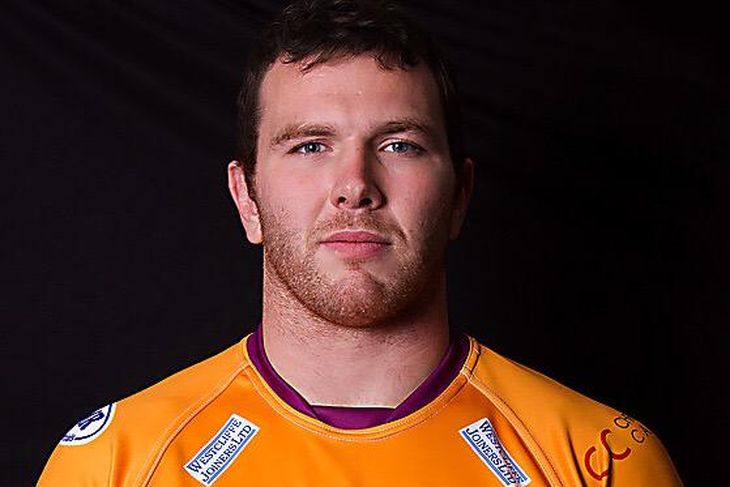 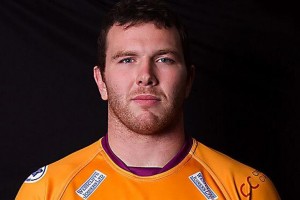 In an exclusive interview with The Mirror, father of two and professional Rugby League player Keegan Hirst is the first British player to come out as gay.

The Batley Bulldogs captain said: “At first I couldn’t even say ‘I’m gay’ in my head, let alone out loud. Now I feel like I’m letting out a long breath that I’ve held in for a long time.”

All sports have a macho image and none more macho than Rugby League, with its Northern working class roots and supporters. However, Keegan tells that despite him trying to convince himself that he was straight; the turmoil that surrounded his life meant he had to admit to who he really was.

Twenty-seven year-old Keegan goes on to describe how he broke the news to his wife, from whom he’d recently separated.

“I couldn’t get the words out, I felt like I was going to be sick. But I managed to say it. She didn’t say anything at first. I explained why and how I felt, it was very emotional. We were both in tears. She didn’t ask a lot of questions, but she was supportive. She was totally blind-sided. She’d had absolutely no idea.”

Keegan, who started playing rugby when he was eleven, says that all the way through his playing career he was in complete denial.

“I had ­girlfriends on and off, but at about 15, I started feeling attracted to guys too,” he said. “I was having conflicting feelings, but it was something I suppressed. It wasn’t the done thing to admit it. I tick every macho box. How could I be gay? I’m from Batley for goodness sake. No one is gay in Batley.”

At a low point in his life he contemplated suicide but the thought of his family and friends stopped him from taking that course and begin to come to terms with his sexuality.

He knows that coming out is just part of his journey and that taunts from opposition players and fans will mean he has to face that decision on a daily basis but he said: : “I’m comfortable in my own skin, probably for the first time ever.