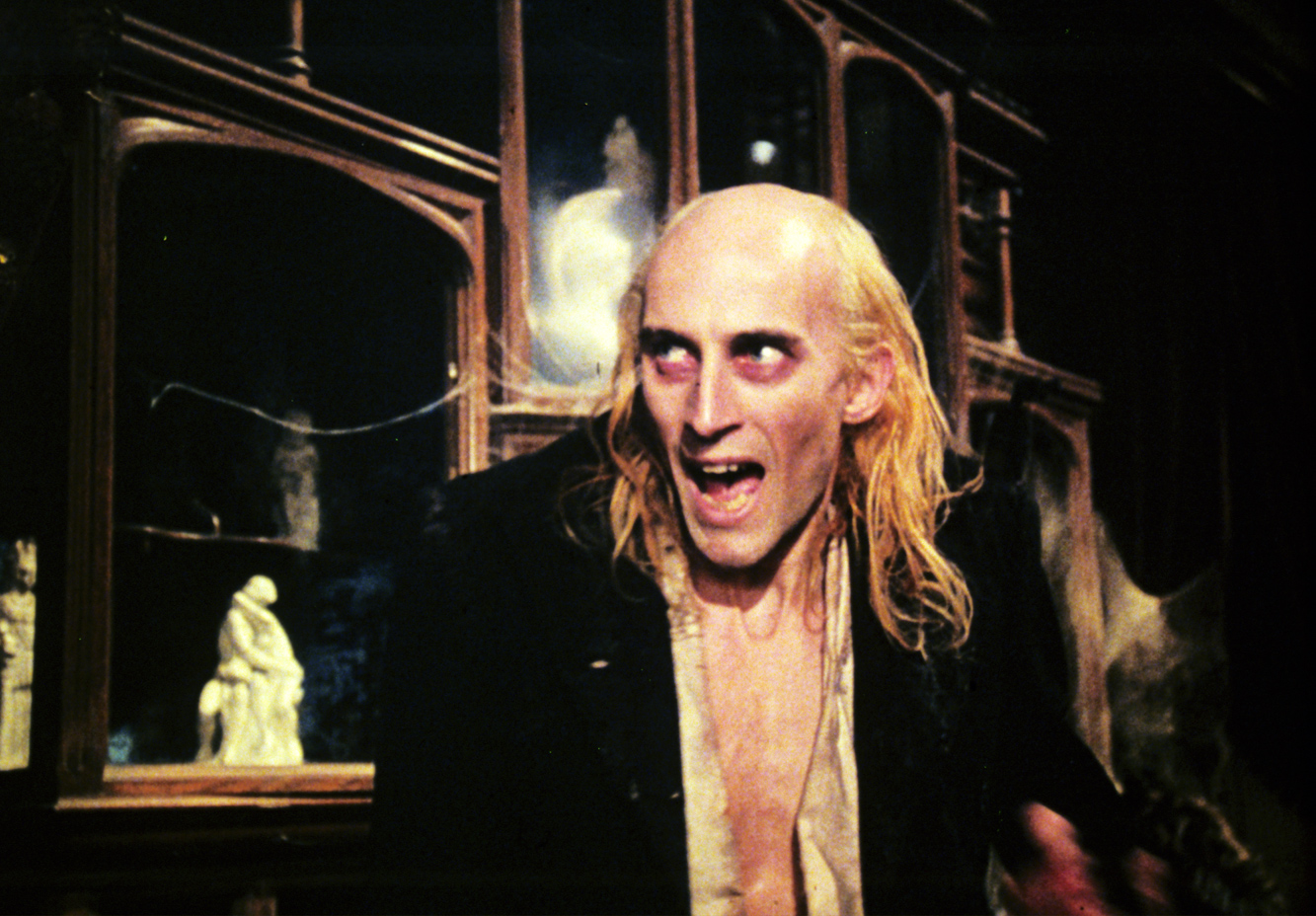 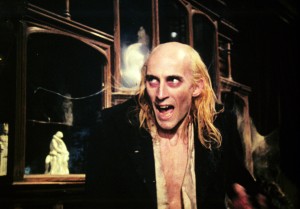 Yes, you read right, Richard O’Brien is once again taking to the stage, this time as the Narrator.

As writer and original Riff Raff in the 1975 film, O’Brien has become as legendary as his fantastical and outlandish musical. It has been 20 years since he last appeared on stage in Rocky Horror making this new tour all the more special.

Starting life as a 20th Century Fox film, the musical quickly gained cult status and has been a hit with audiences ever since. With songs like the Time Warp, Sweet Transvestite and Rose Tint My World and the wackiest costumes ever to grace the stage, what’s not to love? 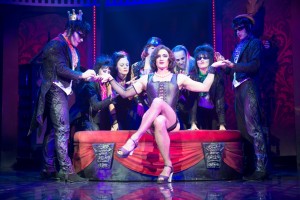 The new tour starts in London next month before travelling around the UK until August next year. Book quickly, as these will sell out fast!

Rocky Horror has spawned many hard-core fans over the years and if you do go a performance there are bound to be a lot of people in costume. So if you’ve always wanted to slide into a pair of stockings and latex gloves whilst at the theatre, there’s no better place to start!

PS Who else misses seeing Richard presenting The Crystal Maze?