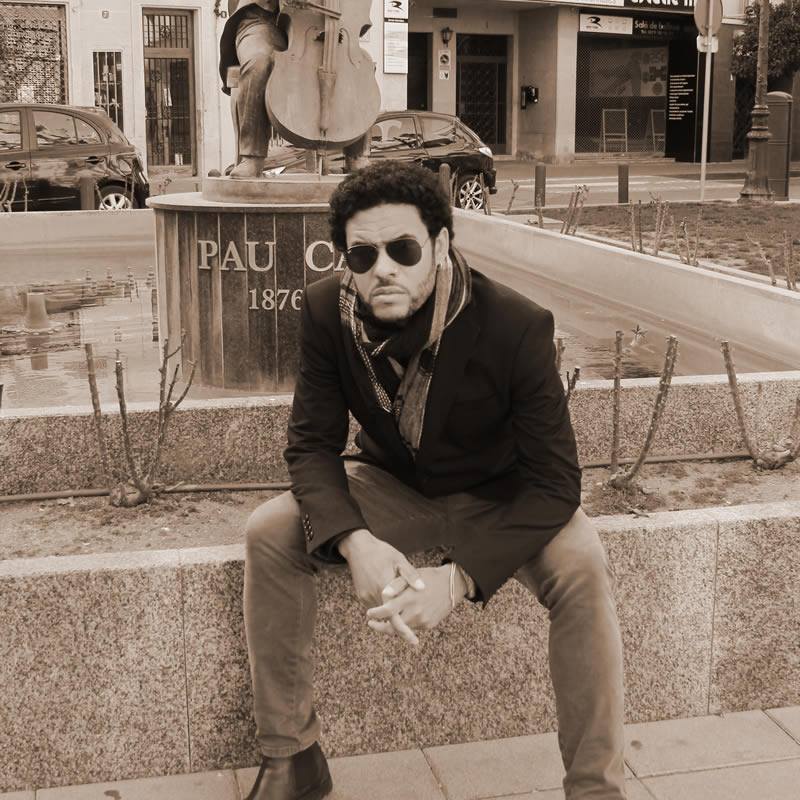 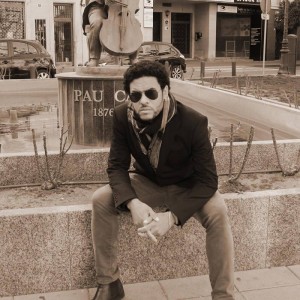 The path for change is long and often hard. For some people tradition is the main reason for no change, for others it’s because it will cost them financially and, some people, simply just don’t like change. For a church change is a huge taboo; how can they hold on to power when all their little idiocies and reason for being are challenged?

We live in a time where things have moved on, most people are more accepting of homosexuality these days than they were even ten years ago, yet it still seems to be a hurdle for some to get over.

Yes, times have changed – however in Gaelic land there is still a lot who find it a sin for two of a kind to be considered acceptable.

What is so wrong about two people who love each other wanting to exchange vows? Does it really matter when there are much more important things in life to worry about? Who does it actually affect?

Speaking as a gay man myself, I believe we should all be equal and able to commit to someone we truly admire, and I am all for the civil wedding… even if some bakery may have a problem with making me a cake for it!

Peter Michael Smith an Irish singer/songwriter has been writing and recording for a number of years but after a bit of a hiatus, Peter is releasing the track with actor JD Kelleher.

Although getting the bug for being a musician early on in life Peter will be most memorable from performing on the Pop Stars The Rivals show, and going on to be in boyband PHIXX, who had four hits (including a brilliant version of Duran Duran’s ‘Wild Boys’) and an album ‘Electrophonic Revolution’. 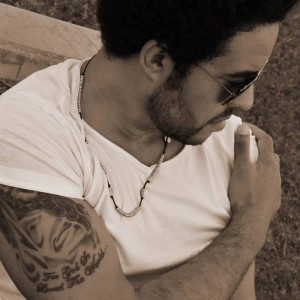 Smith left the band to go his own way. He has always been inspired by the likes of Joy Division and Lenny Kravitz (to name but two). Fast forward seven years, and Peter is back, having been locked in a studio in Barcelona, writing material for his forthcoming new album for Lonely Child Music.

Peter says about the upcoming Irish referendum on same-sex marriage: “This is more than a Gay issue! It is a Human Rights Issue. 40 years ago it was a Black issue, before that a Suffragette and even, lest we forget… an Irish Issue. The votes that we are trying to encourage are not the ones you would expect – existing Gay Community and supporters, no rather people who do not necessarily even like gay people but are prepared to recognise their right to freedom of choice in both lifestyle and marriage. Cast your idea of tradition aside and give people the right to choose, regardless of their sexuality.” 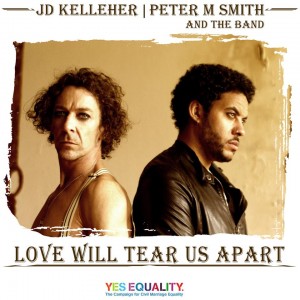 PETER M SMITH & JD KELLEHER ‘LOVE WILL TEAR US APART’ IS OUT NOW VIA AMAZON AND ITUNES.