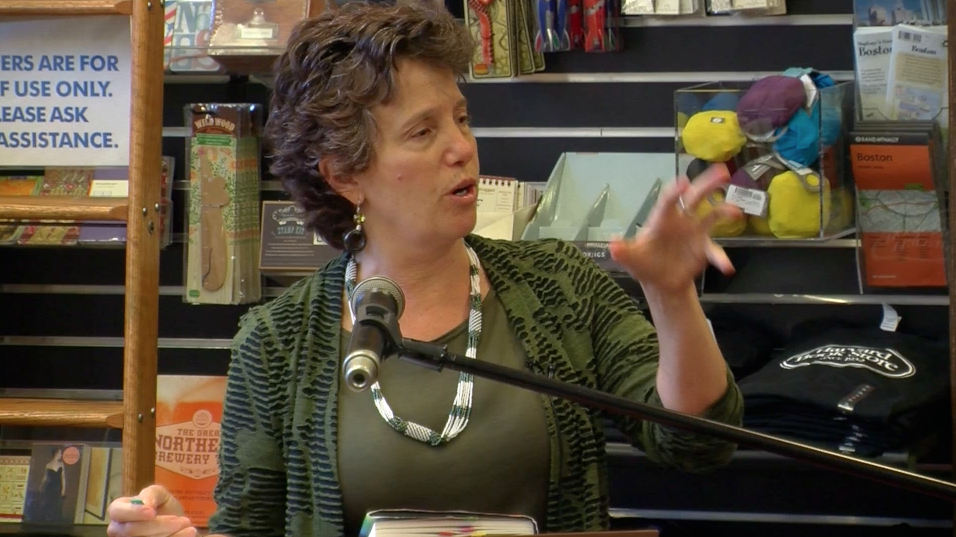 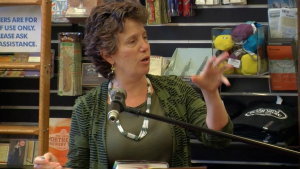 Is marriage really the summit of aspiration for the ‘gay nation’? Angry radicalism should not have turned into a whisper of gratitude, argues this call to arms from Suzanna Danuta Walters.

Housmans welcome Suzanna Danuta Walters on a rare visit from the USA to discuss her latest book ‘The Tolerance Trap’, a call to arms for the gay rights movement not to settle for complacency, and regain its radical agenda.

From Glee to gay marriage, from lesbian senators to out gay Marines, we have undoubtedly experienced a seismic shift in attitudes about gays in American politics and culture. Our reigning national story is that a new era of rainbow acceptance is at hand. But dig a bit deeper, and this seemingly brave new gay world is disappointing. For all of the undeniable changes, the plea for tolerance has sabotaged the full integration of gays into American life. Same-sex marriage is unrecognized and unpopular in the vast majority of states, hate crimes proliferate, and even in the much vaunted ‘gay friendly’ world of Hollywood and celebrity culture, precious few stars are openly gay.

In ‘The Tolerance Trap’, Suzanna Walters takes on received wisdom about gay identities and gay rights, arguing that we are not ‘almost there’, but on the contrary have settled for a watered-down goal of tolerance and acceptance rather than a robust claim to full civil rights. After all, we tolerate unpleasant realities: medicine with strong side effects, a long commute, an annoying relative. Drawing on a vast array of sources and sharing her own personal journey, Walters shows how the low bar of tolerance demeans rather than ennobles both gays and straights alike. Her fascinating examination covers the gains in political inclusion and the persistence of anti-gay laws, the easy-out sexual freedom of queer youth and the suicides and murders of those in decidedly intolerant environments.

She challenges both ‘born that way’ storylines that root civil rights in biology, and ‘god made me that way’ arguments that similarly situate sexuality as innate and impervious to decisions we make to shape it. A sharp and provocative cultural critique, this book deftly argues that a too-soon declaration of victory short-circuits full equality and deprives us all of the transformative possibilities of full integration. Tolerance is not the end goal, but a dead end. In ‘The Tolerance Trap’, Walters presents a complicated snapshot of a world-shifting moment in American history—one that is both a wake-up call and a call to arms for anyone seeking true equality.

Suzanna Danuta Walters has written and lectured extensively on sexuality, popular culture, and feminism and is currently the Director of Women’s, Gender, and Sexuality Studies and Professor of Sociology at Northeastern University.

She is the author of several books, including ‘All the Rage: The Story of Gay Visibility in America’ and ‘Material Girls: Making Sense of Feminist Cultural Theory’.

Entry £3, redeemable against any purchase.