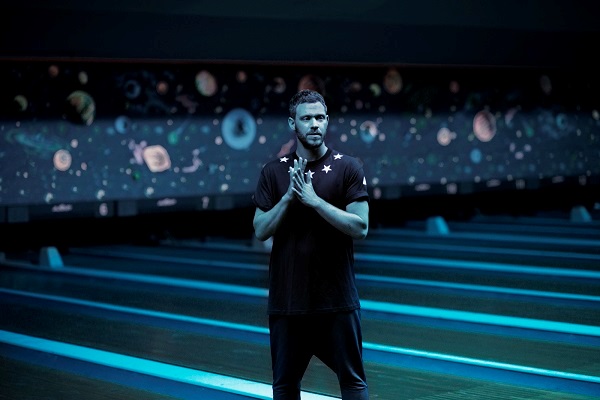 Will Young releases his brand new studio album ‘85% Proof’ through Island Records on 25th May . The album will be preceded by the single ‘Love Revolution’ on 18th May .

‘85% Proof’ is the sixth album from the multi-million selling Brit Award winning singer-songwriter and represents his most accomplished work to date. The record is an eclectic, hugely confident and startlingly human record lead by the joyous, clap-heavy old school R&B strut of lead single ‘Love Revolution’.

‘85% Proof’ follows up Will’s No 1 album ‘Echoes’ released in 2011 which has sold over half a million copies. In the intervening years Will moved back to theatre staring as The Emcee in Cabaret (for which he was nominated for an Olivier Award); presented an ITV documentary on surrealist artist Magritte; filtered his passion for politics via blogs for the likes of Huffington Post; wrote a best-selling biography and fronted a campaign for Stonewall. He also started teaching and mentoring other singer-songwriters.

Produced by previous collaborator Jim Eliot (Mikky Ekko, Ellie Goulding), ‘85% Proof’ is a creative reflection of Will’s extracurricular activities post-Echoes and his most personal/honest songwriting to date. Writing and recording for the new record also coincided with a move to a brand new label, Island Records.

12. Where Are You Tonight