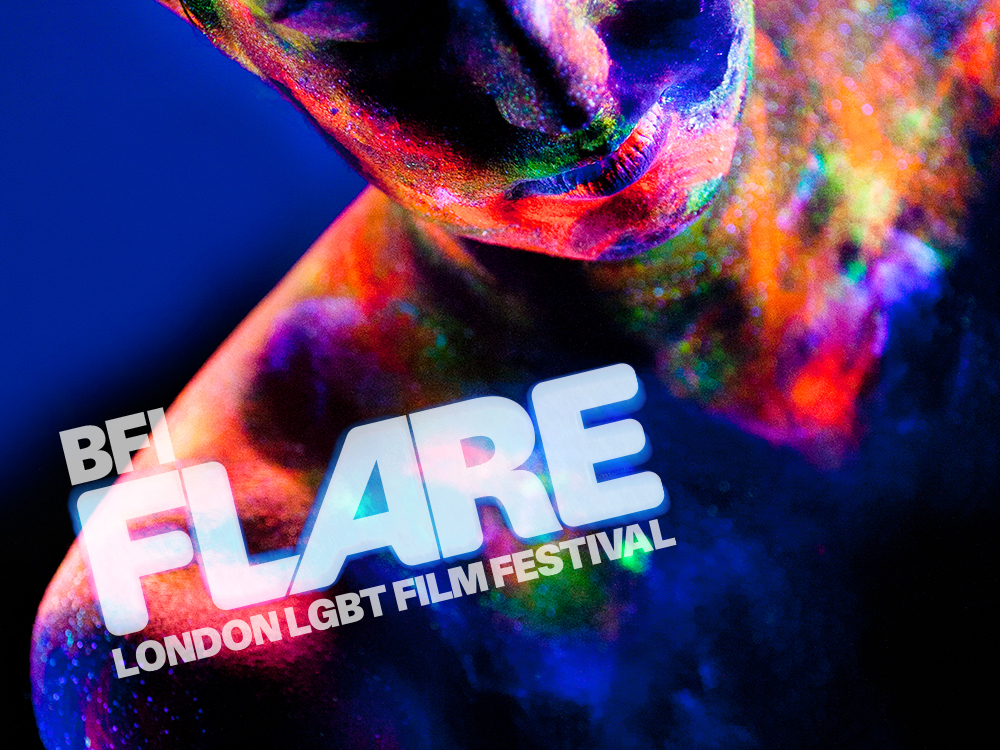 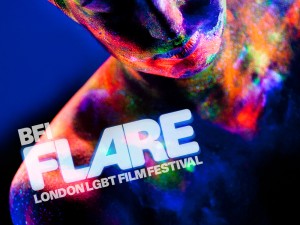 The British Council, the UK’s international organisation for cultural relations and educational opportunities, today announced that five short films from BFI Flare, the UK’s leading Lesbian, Gay, Bisexual and Transgender (LGBT) Film Festival, will be available to audiences around the world for the first time through BFI player, the British Film Institute’s online video service.

BFI Flare: London LGBT Film Festival runs from 19–29 March 2015 at BFI Southbank. On Wednesday 25 March, fiveFilms4freedom will become a 24-hour campaign asking people everywhere to watch a film together over the course of one single day. fiveFilms4freedom is the world’s first digital, global, LGBT film festival and will be promoted through the British Council’s network in more than fifty countries and regions including across the Americas, China, India, Israel, Kosovo, Poland, Turkey, Ukraine and the Middle East. This will be a chance for audiences, wherever they are, to enjoy a taster of LGBT cinema; to find out a little bit more about emerging LGBT filmmakers from around the world; and most importantly, to show support for freedom and equality everywhere. fiveFilms4freedom is produced in partnership with Stonewall, the lesbian, gay, bisexual and trans equality charity.

The five films represent a cross section of contemporary LGBT short film. The films are made by lesbians, gay men and transgender filmmakers, and range from sweet short stories about first love to documenting activism. They are polished, rough, funny, sad and inspiring and each has a different voice. The films are: 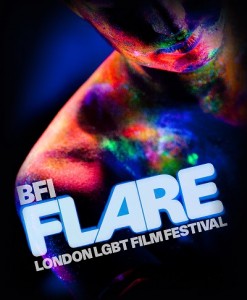 Alan Gemmell, Director fiveFilms4freedom, British Council said: “fiveFilms4freedom is a ground-breaking LGBT film festival supporting freedom and equality all over the world and showcasing some of our finest short filmmakers. By bringing together the British Council and films from BFI Flare we are promoting LGBT cinema in countries that make up fifty percent of the world’s population. On 25 March we are asking the world to watch a movie together and show that love is a basic human right.”

Briony Hanson, Director Film, British Council said: “The British Council’s job is to connect people around the world and fiveFilms4freedom explores the diversity, freedom of expression and celebration of difference that characterise UK society. We believe passionately in the power of culture and film to change people’s lives and hope that this programme has a long lasting, far reaching and positive impact.”

Tricia Tuttle, Deputy Director of Festivals at the British Film Institute said: “Queer filmmakers have delivered some of cinema’s most striking, vital, challenging, provocative and beautiful films, and BFI Flare has been key in bringing these to UK audiences over the last 29 years. We’re thrilled this partnership will open up the festival to audiences around the world, giving millions of people the opportunity to enjoy great new LGBT films.”

James Taylor, Head of Campaigns, Stonewall said: “fiveFilms4freedom not only showcases some phenomenal talent, but also brings together the international LGBT community. In 77 countries around the world it is still illegal to be gay, and in five it is punishable by death, so the opportunity to showcase LGBT stories and filmmakers in more than 50 countries worldwide is fantastic.”

On 25 March, people around the world are being asked to show their support through #FiveFilms4Freedom