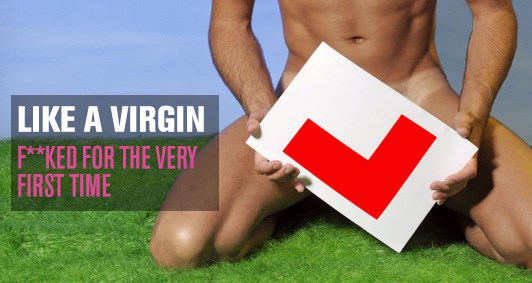 For those who aren’t aware of this fantastic little publication here are some facts.

Designed to appeal to young gay men, FS is colourful, uses young gay men as models and is written in a style likely to attract this target group. Moreover, as the following quote demonstrates, FS is also used as a resource for professionals within the HIV sector.

FS has been independently evaluated by the Cambridge Health Evaluation Consultancy. The main findings were:

FS was well received by all the groups. The panels agreed that the magazine took a holistic approach to health, well-being and sexual health in order to empower men to take control over their lives and have confidence in their minds and bodies. The value set guiding the resource seemed to fit and it provided information that was relevant and needed.

The balance between terms of interest was felt to be well managed and it seemed to reach out to a wide cross section of gay men both HIV+ and HIV negative.

Comment was made that FS was not just about sex and sexual health but covered a more diverse range of interests which was refreshing. This gave the magazine a broader sense of purpose, reason and direction. Amongst the many interesting features in this month’s edition is a piece of THE BODY – Are you happy with yourself?

You’ll spot them throughout the gay scene: they flash a seductive smile of gleaming white teeth, their shirt is unbuttoned or non-existent, exposing an enviably toned body, their looks and demeanour radiate an aura of faultless impenetrability. They draw your eye, just as intended, because their very existence requires them to entice as much as possible.

These visions of male perfection don’t exist solely on the gay scene. You’ll see them anywhere and everywhere: at a bus stop, on the platform of a train station, at the shopping mall, online, on TV. They will most likely have already infiltrated your home.

There’s even one right here, right now, just to your left, looking towards you as you read these words. I am of course talking about the guy you see on the cover of this magazine, and countless others just like him.

You may say that images of sexy guys do no harm. However, some gay men see them as a benchmark of how we should all aim to be. While there’s nothing wrong with wanting to be more healthy and attractive, failing to meet a standard we set for ourselves can have negative effects on our physical and mental health. Trying too hard can be equally detrimental, as it may lead to extreme choices like steroids or surgery. Download a copy if you can’t find one in your nearest gay venue, it is always worth a read.