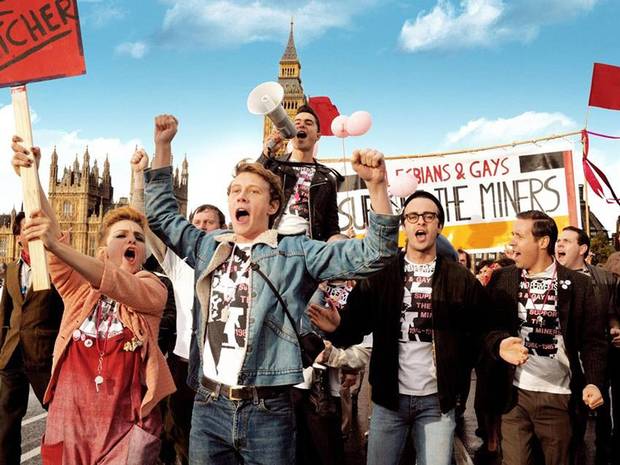 Inspired by a true story this PRIDE tells how a group of London-based gay and lesbian activists raised money to support the families of miners during the strike of 1984. Identifying a mining village in Wales, they set off to make their donation in person. So begins the extraordinary story of two seemingly alien communities coming together to form a surprising and ultimately triumphant partnership. Pride on Blu-ray and DVD features exclusive extra content including a true story featurette, a making-of featurette, audio commentary by Matthew Warchus and Stephen Beresford, plus a selection of deleted scenes.