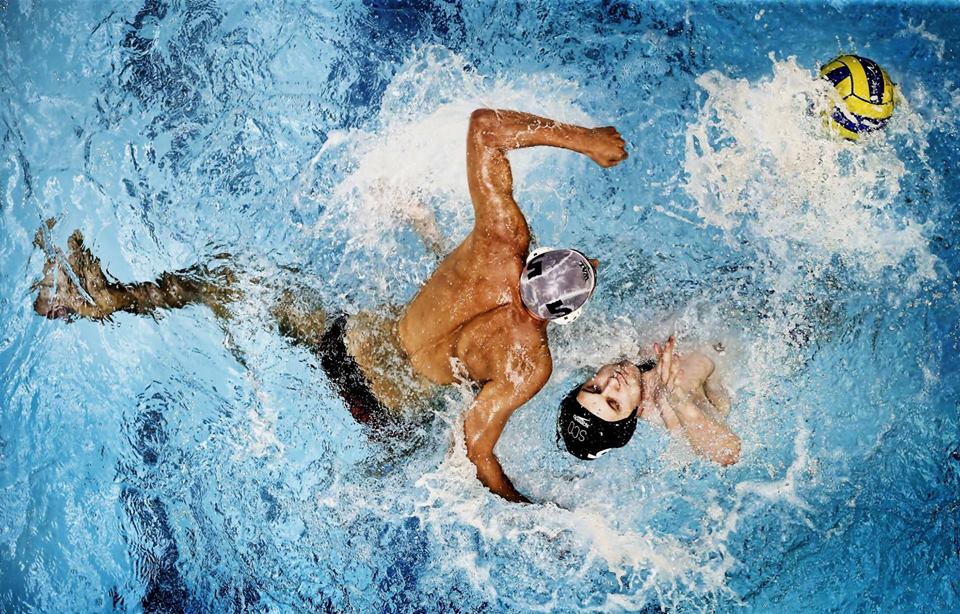 EuroGames is a sports, cultural and political event which will take place between 5th to 9th of August 2015. The event encourages participation from everyone — regardless of sexual orientation, race, gender, religion, nationality, ethnic origin, political beliefs, athletic or artistic ability, age, physical challenge or health status. The goal is to offer a safe environment for LGBTQ competitors and participants. With an aim to attract over 5.000 participants and more than 200.000 visitors EuroGames Stockholm invites people not only from Sweden but from all over the world. The Swedish politician and Minister for European Union Affairs, Birgitta Ohlsson and the Swedish handball player and Team Captain Tobias Karlsson, have been appointed official ambassadors for EuroGames Stockholm 2015. Several ambassadors within sports, culture and politics will be announced before the event takes place.

“We saw the horrific abuses against homosexuals taking place in a militarily aggressive Russia during the Winter Olympics. Historically, also Germany in 1936, the Soviet Union in 1980, and China in 2008, used the sheen of the Olympics as a display window for dictatorship. Therefore, I am proud that many courageous advocates for human rights come from the sports world. It is important for me to support these forces,” says Birgitta Ohlsson, Minister for European Union Affairs.

“I’m very happy and proud to have the opportunity to become an ambassador for something as good as EuroGames Stockholm. It is a given in my world that everyone should be able to live on equal terms, both within and outside of sports,” says Tobias Karlsson, Swedish handball player.

Birgitta Ohlsson is a strong role model in politics, both in Sweden and internationally, with a genuine commitment to human rights. Tobias Karlsson has both as a Team Captain and together with the National Swedish Handball Team continually fought for equality within sport and ones right to practice their sport regardless of sexuality or gender. Important and admirable commitment that now deepens even more when Birgitta and Tobias becomes ambassadors for EuroGames Stockholm 2015, says Jakob Jansson, EuroGames Stockholm President. As an Ambassador for EuroGames Stockholm you are standing behind EGS’s values of human equality regardless of gender identity, gender expression and sexual orientation in sports, culture and politics. You get the chance to raise awareness of these questions and be involved in the planning and implementation of one of the biggest events in Stockholm by 2015.

The Handball player and Team Captain Tobias Karlsson have together with the Swedish National Handball Team and the Swedish Handball Federation continuously encouraged the right to practice sport regardless of sexuality, gender or gender expression. Partly by discussing the issue in media, different awareness projects and not the least by competing against the largest LGBTQ-association in Sweden, Stockholm Snipers IF.