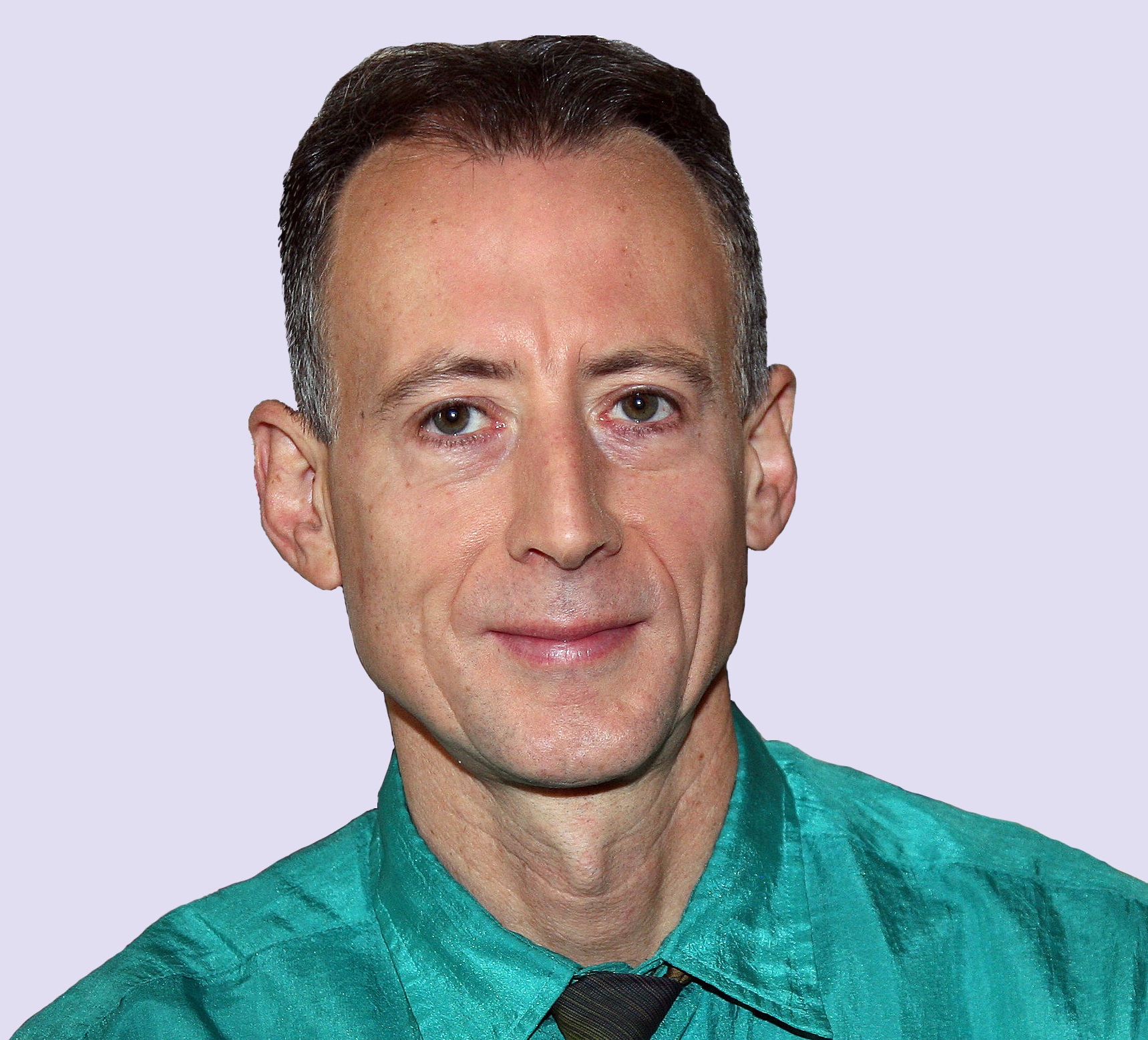 We here in the UK are pleased with the progress over recent years, that have been made regarding gay rights in this part of our world. However, as Peter Tatchell is keen to point out, we cannot feel smug and that the job is done… we cannot rest on our accomplishments when equality is not given to everyone… wherever they may live.

These improvements include ending the ban on gays in the military, equalising the age of consent, introducing civil partnerships and same-sex marriage, repealing Section 28, outlawing homophobic discrimination, allowing same-sex couples to adopt children and official recognition for transgender people.

These stunning reforms have been won in an amazingly short period of time. Centuries of homophobic laws have been wiped from the statute books in just over one decade.

Pro-LGBT MPs from all parties deserve our praise and gratitude, as do our many heterosexual friends and allies.

But these progressive changes are no excuse for the current government’s on-going endorsement of, or collusion with, the remaining pockets of homophobic and transphobic discrimination (and its failure to remedy the lack of rights for intersex people). The battle for equal rights is not yet won, as these examples illustrate:

The Equality Act 2010 protects against harassment, except on the grounds of sexual orientation and gender identity. Why this exemption?

Why did both Labour and the Conservatives agree to exempt LGBT people from the anti-harassment provisions of this legislation? Why did gay rights organisations go along with this exemption?

Meanwhile, they allow blood donations from promiscuous heterosexuals who have unsafe sex. This smacks of double standards.

Even if, like me, you are critical of the institution of marriage, in a democratic society everyone should be equal before the law and the ban on marriage between same-sex couples was bare-faced homophobic discrimination. That’s why it had to be ended, regardless of whether we support or oppose marriage.

The treatment of LGBTI refugees is another major government shortcoming. In most cases, the Home Office refuses the initial application for asylum by LGBTI refugees, many of whom have been arrested, threatened, jailed, tortured or raped in countries like Saudi Arabia, Iraq, Nigeria, Cameroon, Jamaica, Iran, Algeria, Zimbabwe and Uganda.

Because of stereotyped prejudices, the homosexuality of macho gay men is sometimes disbelieved. The same disbelief is sometimes shown towards feminine lesbian women.

How are they supposed to prove that they are gay? The Home Office won’t say. In desperation, some resort to filming themselves having sex to prove their sexuality.

Many LGBTI refugees are locked up in asylum detention centres, held in conditions little better than common criminals. Some are ordered to be deported, despite the danger they could be imprisoned or killed on return to their home countries.

On homophobic hate crime, the police and prosecutors are better than before but still patchy and uneven in their enforcement. They ignore record stores and radio stations that promote CDs by violently homophobic reggae singers who openly advocate the murder of queers.

Incitement to murder is a serious criminal offence. Yet successive Home Secretaries have given these singers visa and work permits. Government ministers would never tolerate similar ‘murder music’ against Jewish or black people. Why aren’t LGBT people entitled to the same legal protection?

Section 28 may have been repealed, but many schools are failing to challenge homophobic and transphobic bullying. This bullying affects both LGBTI pupils and LGBTI staff.

For many of them, school is not a safe space. Verbal or physical abuse is experienced by more than half of LGBTI school kids. LGBTI teachers are also often subjected to taunts, ridicule and threats by homophobic pupils. They do not always get support and back-up from other teaching staff.

Unlike racism, homophobia is still frequently tolerated in the classroom and playground. “Gay” has become a commonplace taunt. Most schools don’t bother to discipline offenders. Half of all schools have no anti-bullying programme that specifically addresses homophobic and transphobic bullying.

To its credit, the government has said that the education system should challenge all forms of prejudice, to ensure that schools are inclusive, safe environments for youngsters and teachers from all backgrounds.

But then it contradicted this commitment by exempting faith schools from its curriculum guidelines; allowing them to continue to teach sex and relationship education in accordance with their religious values, which often state that homosexuality is sinful, immoral, abnormal, unnatural and inferior.

This sends a terrible, negative message to young LGBTI kids. No wonder many of them feel depressed, anxious, have suicidal thoughts and resort to self-harm.

The reality is that even today too few schools impart an understanding of LGBTI people and issues. The needs and welfare of LGBTI pupils are rarely addressed in sex education and HIV prevention lessons. Safer sex information often ignores the specific risks faced by LGBTI young people. It invariably focuses on heterosexual relationships, to the neglect of same-sex ones.

Lessons in equality and diversity should be mandatory in all schools from the first year of primary education onwards – to challenge all forms of prejudice (racism, disableism and sexism, as well as homophobia and transphobia). This is the most effective way to create a caring, inclusive, compassionate and equal society

The government says it is committed to LGBTI equality but it has failed to deliver in these key policy areas. The LGBT community deserves better. Over to you, David Cameron and Nick Clegg. What are you waiting for?