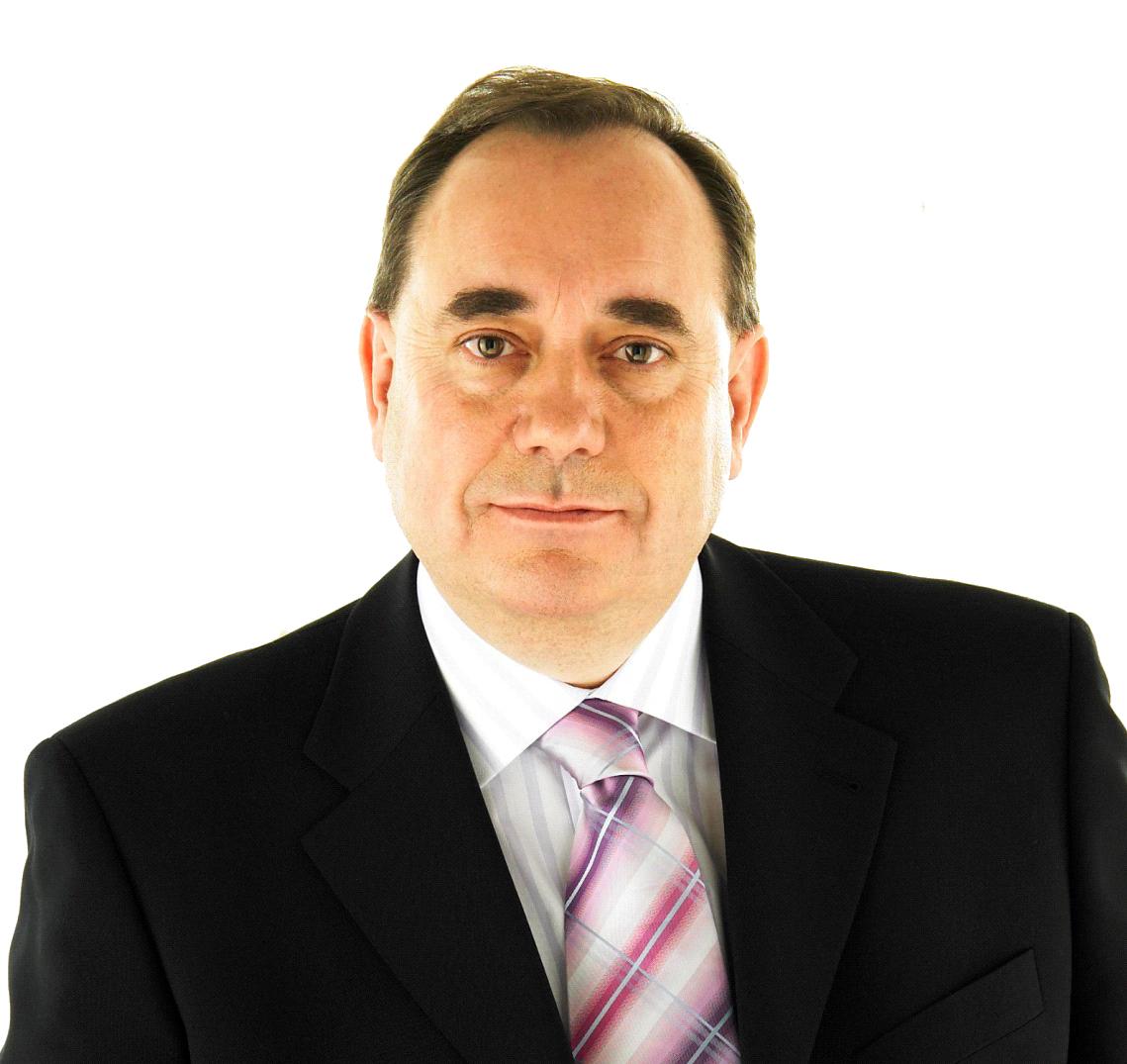 “Alex Salmond’s statement of support for gay rights at the Commonwealth Games in Glasgow is a first. The leader of no other host government at either the Commonwealth or Olympic Games has ever made such a positive pro-gay equality statement and backed it up with concrete visible support by flying the gay rainbow flag from government headquarters for the duration of the Games. This is a pioneering, trail-blazing statement by the leader of the host nation,” said Peter Tatchell, Director of the human rights lobby, the Peter Tatchell Foundation.

“I applaud Alex Salmond for making such a strong, affirrmative commitment to the human rights of lesbian, gay, bisexual, transgender and intersex (LGBTI) people throughout the Commonwealth. For LGBTI communities in the 42 Commonwealth countries where homosexuality is still criminalised, this is a significant gesture of solidarity. It will comfort them and, I hope, discomfort their homophobic governments. It demonstrates the Scottish government’s commitment to a truly equal and inclusive Games,” added Mr Tatchell.

Scotland’s First Minister, Alex Salmond, made his statement to an audience of international media representatives in Glasgow for the Commonwealth Games. He said Scotland demonstrates its commitment to LGBTI rights through its words and actions. “Our sports minister opened Pride Glasgow today, which will have its message of equality and non-discrimination displayed, not just in the opening of one centre in Pride Glasgow, but the 70 events which are taking place as part of that initiative in Glasgow over the course of the Games”. Salmond told the media. “In St Andrew’s House we fly the rainbow flag, sometimes called the pride flag internationally, for the course of the games. So, we demonstrate our commitment and we provide an exemplar in terms of what we believe in.

Salmond continued: “That’s what I think is the best way to state our commitment, it’s by what we do and how we act and what we display and what we advocate.”

Peter Tatchell said: “It’s great that the Scottish government is flying the rainbow flag from its headquarters for the duration of the Games. This is a simple but important gesture and act of solidarity with the millions of LGBTI people who still suffer criminalisation, discrimination and mob violence in 80% of Commonwealth countries.

“Not even the London or UK governments managed to do this during the 2012 Olympics. Glasgow’s gone one better than London. Bravo!”