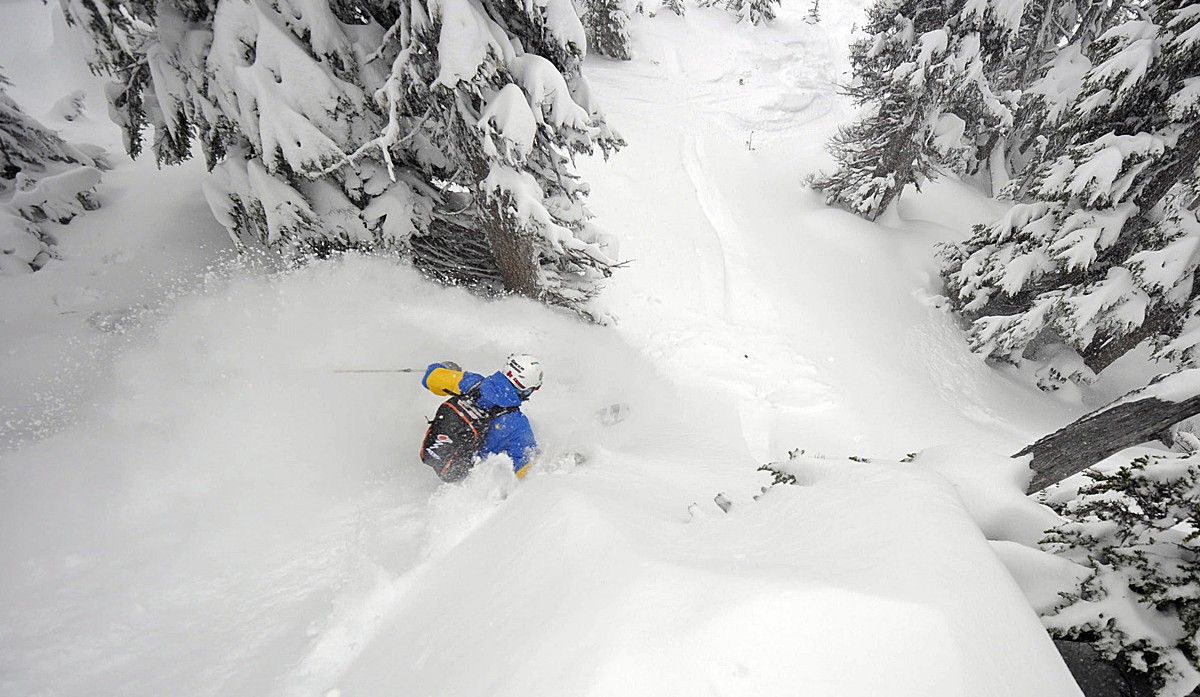 In addition to the world-class skiing and snowboarding being offered in Whistler, many of WinterPRIDE’s regular highlights will return for 2014, such as an array of dance parties, culinary events, canopy tours with SuperFly Zipline and dog sledding. WinterPRIDE 2014 also offers an expanded program of on-and-off mountain events, including special events for lesbians and bears as well as the annual Mr. Gay Canada competition. GayWhistler is a year-round promoter of Whistler to the gay and lesbian community, and promotes and produces the annual Gay Ski Week.