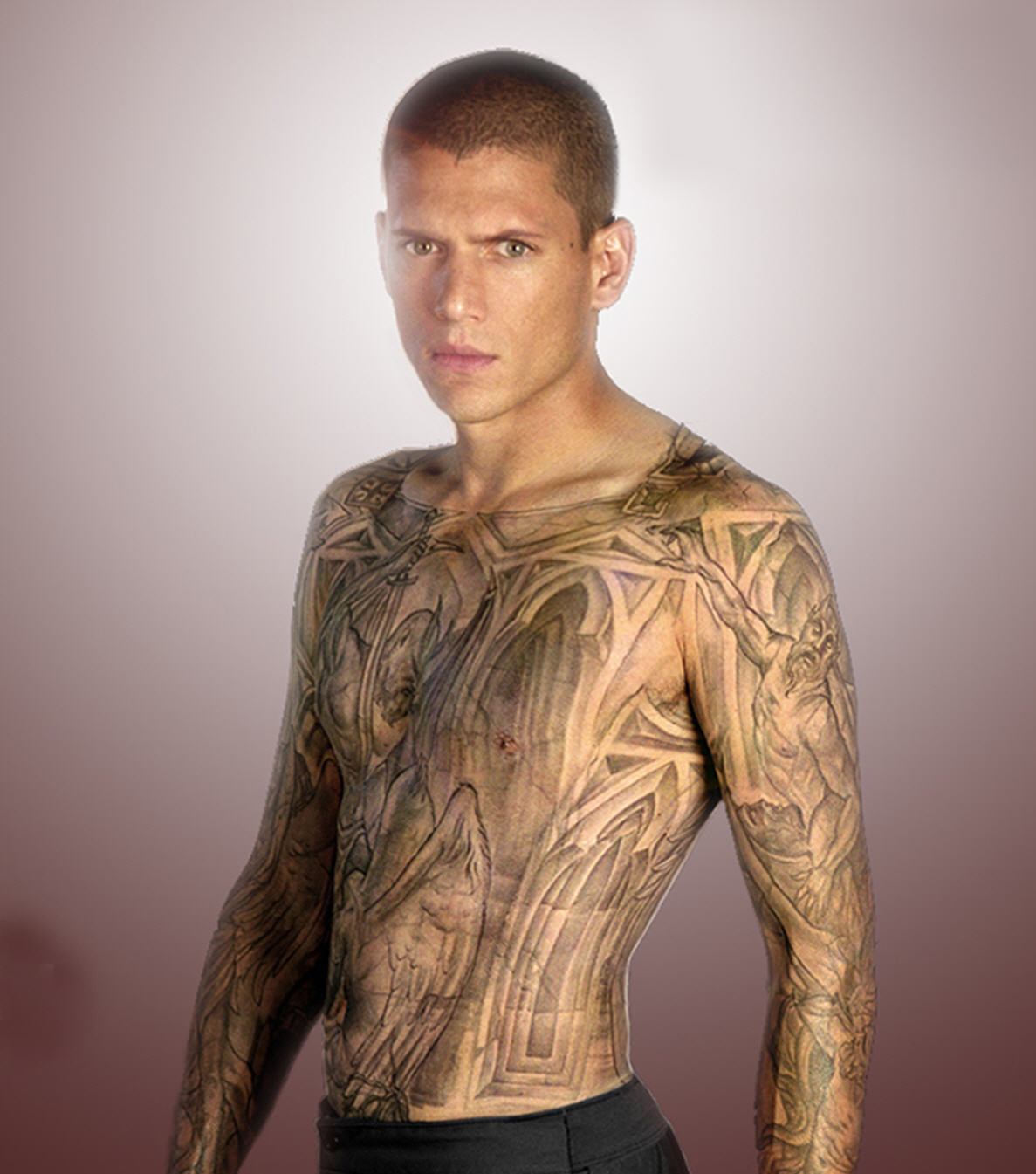 The handsome 41 year-old star of TV’s Prison Break declined an invitation to a film festival in Russia. The British born actor is probably best known for his portrayal of the half-naked and heavily tattooed inmate, Michael Scofield in the 2005 prison series, which proved very popular and gained for Miller himself, a huge fan base.

Miller had been asked to attend the St Petersburg Film Festival where he was to be honoured but replied in a letter to the request saying.

‘As a gay man, I must decline.  I am deeply troubled by the current attitude toward and treatment of gay men and women by the Russian government. The situation is in no way acceptable, and I cannot in good conscience participate in a celebratory occasion hosted by a country where people like myself are being systematically denied their basic right to live and love openly,’

The actor was immediately praised by gay rights advocates but, despite tabloid speculation, it is believed to be the first time that the actor has admitted his sexuality.