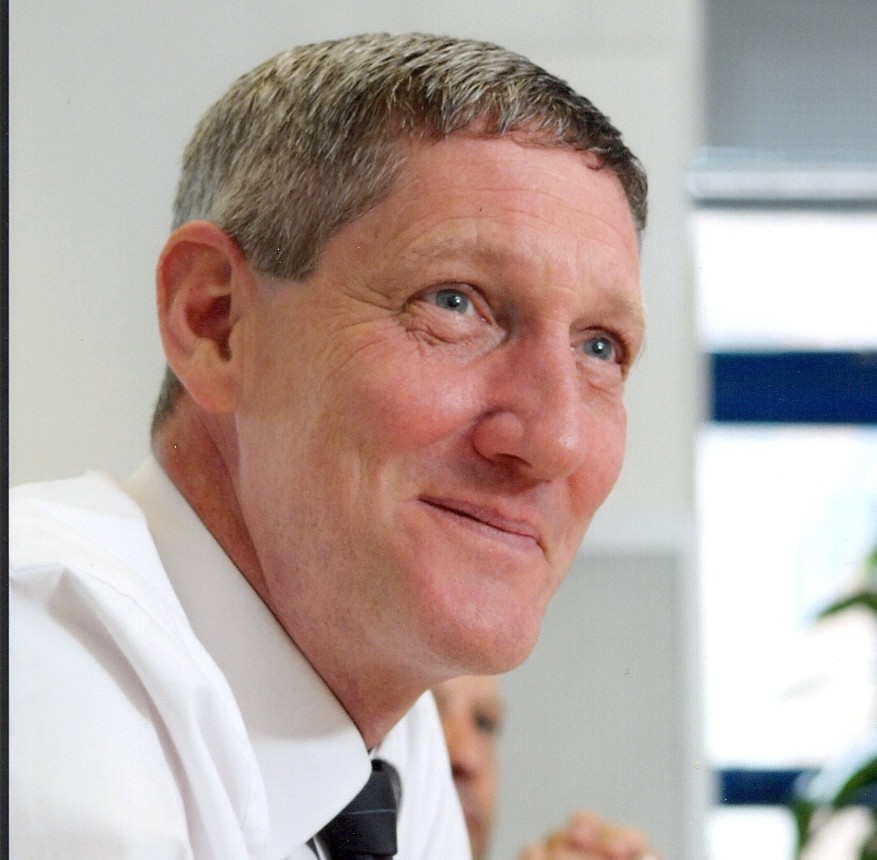 Sir Nick joined Terrence Higgins Trust as its first paid member of staff in 1985 when it operated out of a small London office run by a determined and dedicated group of volunteers. It is now the largest HIV and sexual health charity in Europe, supporting more than 100,000 people with HIV or sexual health needs every year through over 30 centres across England, Scotland and Wales. It has a membership of 14,000 people, 500 tireless volunteers and 270 staff, and an annual turnover of just over £20 million. Sir Nick Partridge said: “It’s been an extraordinary three decades, and a privilege to serve such a remarkable charity as Chief Executive.  Having led Terrence Higgins Trust through it’s 30th anniversary, the time feels right for me to move on to other challenges.  I know that the Trust will continue to go from strength to strength and of course I’ll continue to support that journey as a friend of the charity.”

Professor Christopher Bones, Chair of Trustees of Terrence Higgins Trust said: “We are hugely grateful to Sir Nick for his enormous contribution to Terrence Higgins Trust over the last three decades. His vision, networks and insight are huge assets, and I am delighted that he will remain an important part of our family in the years to come. “Our environment is one of continual change and we know that the future holds significant challenges. The Board is now looking for the next Chief Executive to lead Terrence Higgins Trust to 2020 and beyond.

From 1st November, Paul Ward, currently Deputy Chief Executive at the Trust, will become acting Chief Executive while the Board recruits into the role. http://www.myhiv.org.uk/