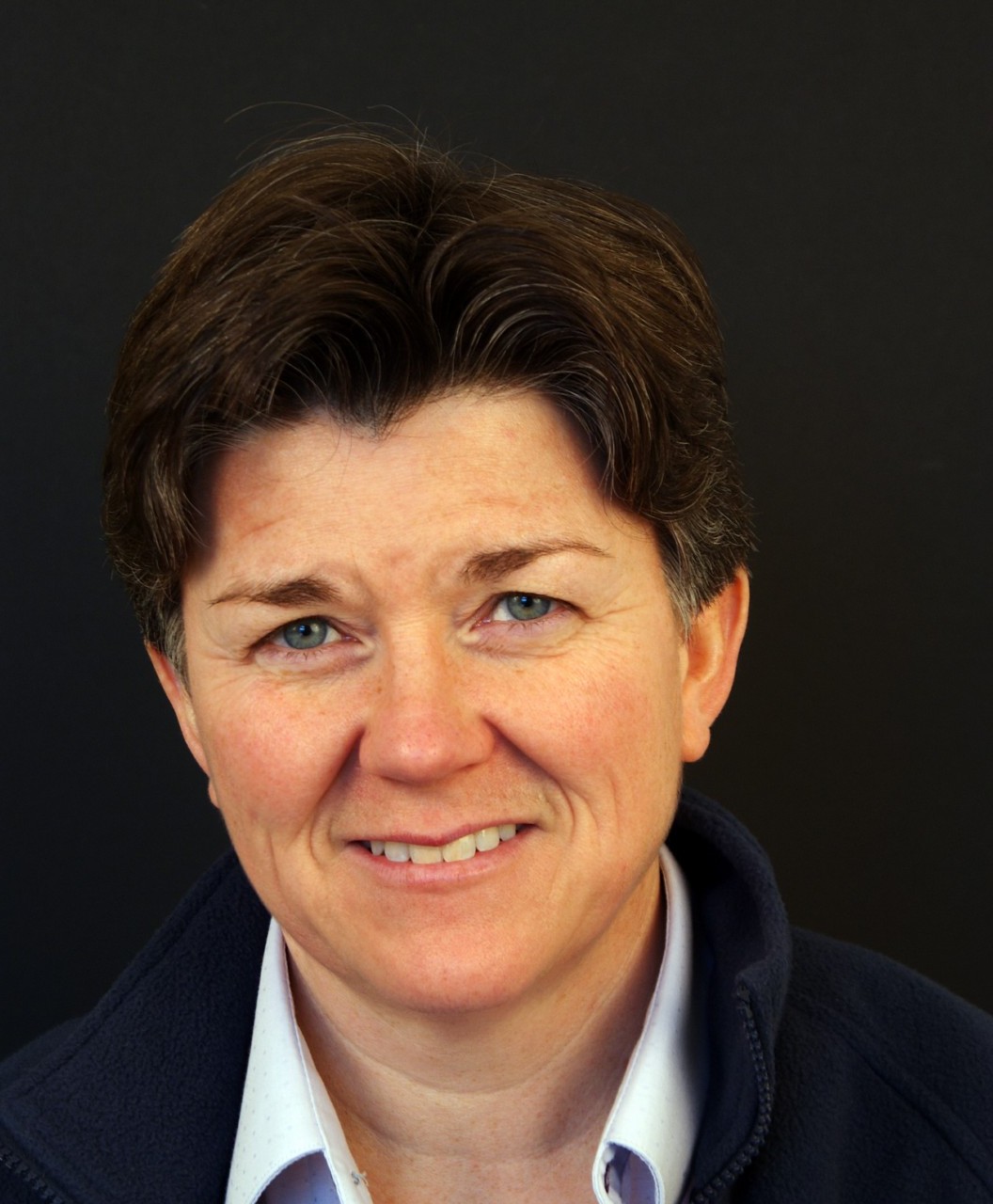 The relationship between church, state and the international crisis facing welfare finance is the root cause of why some countries are friendlier to same-sex couples than others, according to a University of Manchester researcher.

Professor Angie Wilson’s findings, based on an analysis of ten countries, are published in her new book this month, ahead of the US Supreme Court’s judgement on gay marriage this week.

According to Professor Wilson, the court’s nine justices are unlikely to proclaim a national right to same-sex marriage, differing widely from the attitudes of policy makers in Western Europe. In her book, ‘Why Europe is Lesbian and Gay friendly and why America never will be’, published by Suny Press, she argues there is a gap in how we understand the advancement of gay rights across different countries. Well organised gay and lesbian movements, political action, changes in social attitudes and human rights legislation, have all contributed to policy changes in gay friendly Europe, she says.

But more fundamental is the ‘Political economy of care’: the intersection of state, market, religious and family relations.

She will be giving a prestigious TED talk on the topic, online next month.

She said: “My research asks how is it that so many European countries have policies that protect citizens from discrimination based on sexual orientation and recognize same-sex couples, when many American states do not?

“The historical involvement of Christian churches, particularly in post-World War II welfare settlements, and the resulting political economy of care in each country, is unique. However, one common factor is the interpretation of ‘the family’.

“In many US States – especially in the South – religiosity is high, and Christian churches, rather than the state, are primary providers of social welfare, health and other services.

“This represents a huge financial investment in the traditional family and the church as the two key providers of services.

“If socially conservative religions lose their investment in service provision, they lose the political power to define morality and much of their political influence.”

She added: “As European countries are facing austerity, redefining the traditional family to encompass and gay and lesbian people makes financial sense for states: families are far cheaper than the state at providing welfare.

Professor Wilson’s work can help explain policy development in countries such as:

*Russia. Recently passed law banning gay ‘propaganda’ is indicative of unfriendly policies to gay and lesbian people. This must be seen in the context of growing religiosity, investment in welfare from the Christian right and lack of dependable state welfare.

*France. Recently allowed its first gay marriage. Despite the love of the traditional family, France’s increasing secularism and established welfare system has created this policy opportunity.

*Britain.  Same-sex marriage law and an impressive contemporary history of policy expansion. Brown and Blair both redefined the family, as Cameron is continuing this trend. At least part of the reasoning behind this was the need for a larger population to be defined as ‘family’ and therefore responsible financially for care – thus saving the state money.

*Spain. Legalises same sex marriages even though it is Catholic country. Explained by more women in work, migration into the cities which weakened Spain’s dependence on the extended family to meet welfare needs. This created a momentous policy opportunity for well organized activists.

*Italy. Less friendly to gay and lesbian people, explained by historic investment of the Catholic Church in direct care provision.

*America. High religiosity and little national welfare reinforces the power of the Christian Right in many ‘red states’. Churches are key providers of welfare for individual states and thus have great power to define the family according to their morality. Those individual states with significant investment in welfare are the exact ones with laws more inclusive of gay and lesbian couples.