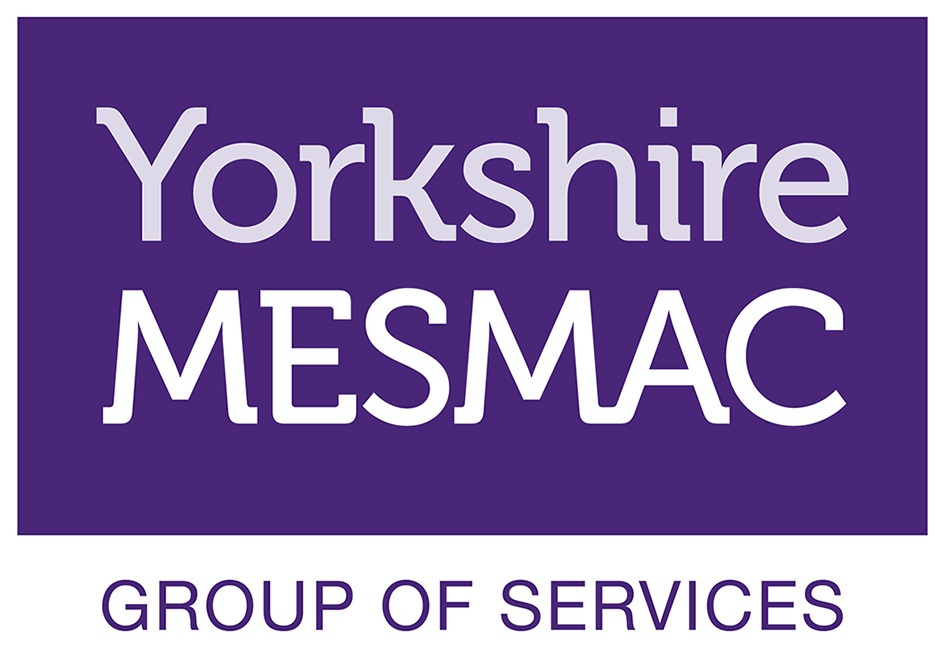 Public Health Leeds commissioned charity, Yorkshire MESMAC has won a prestigious GlaxoSmithKline IMPACT Award for its outstanding contribution to improving sexual health in Yorkshire, GSK and The King’s Fund announced yesterday evening at the award ceremony held at London’s Science Museum.
Leeds based Yorkshire MESMAC provides sexual health services which include community-based rapid HIV testing, outreach to pubs and clubs, counselling, support groups, and sexual health promotion. It has strong links with local communities particularly at risk from HIV and poor sexual health.
Yorkshire MESMAC provides young men who are being, or are at risk of being, sexually exploited with confidential support including counselling, free condoms, easy access to sexual health services, housing advice, and peer group work. It also assists in the reporting of an offence to the police and throughout the court process. Yorkshire MESMAC runs training on sexual exploitation for professionals, 94% of whom said they would now be able to recognise the signs of a young man being groomed. Services, including counselling are provided across Yorkshire, in a variety of languages, and are even available on Skype.
The GSK IMPACT Awards, GSK’s flagship UK corporate responsibility programme organised in partnership with The King’s Fund, is seen as a ‘seal of excellence’ in the sector.  As well as receiving £30,000 in funding during a difficult financial climate, the winners can take part in a training programme hosted by The King’s Fund that provides training, development and networking opportunities. Feedback has shown that this opportunity is as important to the winning charities as the funding as it helps them develop the skills to carry on building their organisation.
Katie Pinnock, Director of UK Corporate Contributions at GSK said:
‘We are pleased to announce that Yorkshire MESMAC has won a GSK IMPACT award. It has a long history of providing sexual health and HIV services to disadvantaged communities with demonstrable achievements. Its innovative and unique work in sexual exploitation continues to push the boundaries and support hard-to-reach groups in the community. This is a well-deserved win for the organisation.’
Tom Doyle, Yorkshire MESMAC’s Chief Executive, said: ‘I am delighted that the hard work of Yorkshire MESMAC volunteers, trustees and staff has been recognised on the national stage, it’s a great achievement.’
Councillor Lisa Mulherin, Chair of the Health & Well Being Board for Leeds said, ‘This is a great achievement for Yorkshire MESMAC, and for Leeds that continues to benefit from the good work that MESMAC is delivering locally to support communities to improve their sexual health.’
The calibre of award is reflected in its judging panel who chose the winners, which this year includes Professor Steve Field, Deputy National Medical Director at NHS England (health inequalities); the journalist, Fiona Philips; Peter Wanless, CEO of The Big Lottery; Gilly Green, Head of UK Grants at Comic Relief; Sir Christopher Gent, Chairman of GSK; and, Sir Chris Kelly, Chair of The King’s Fund.
www.mesmac.co.uk