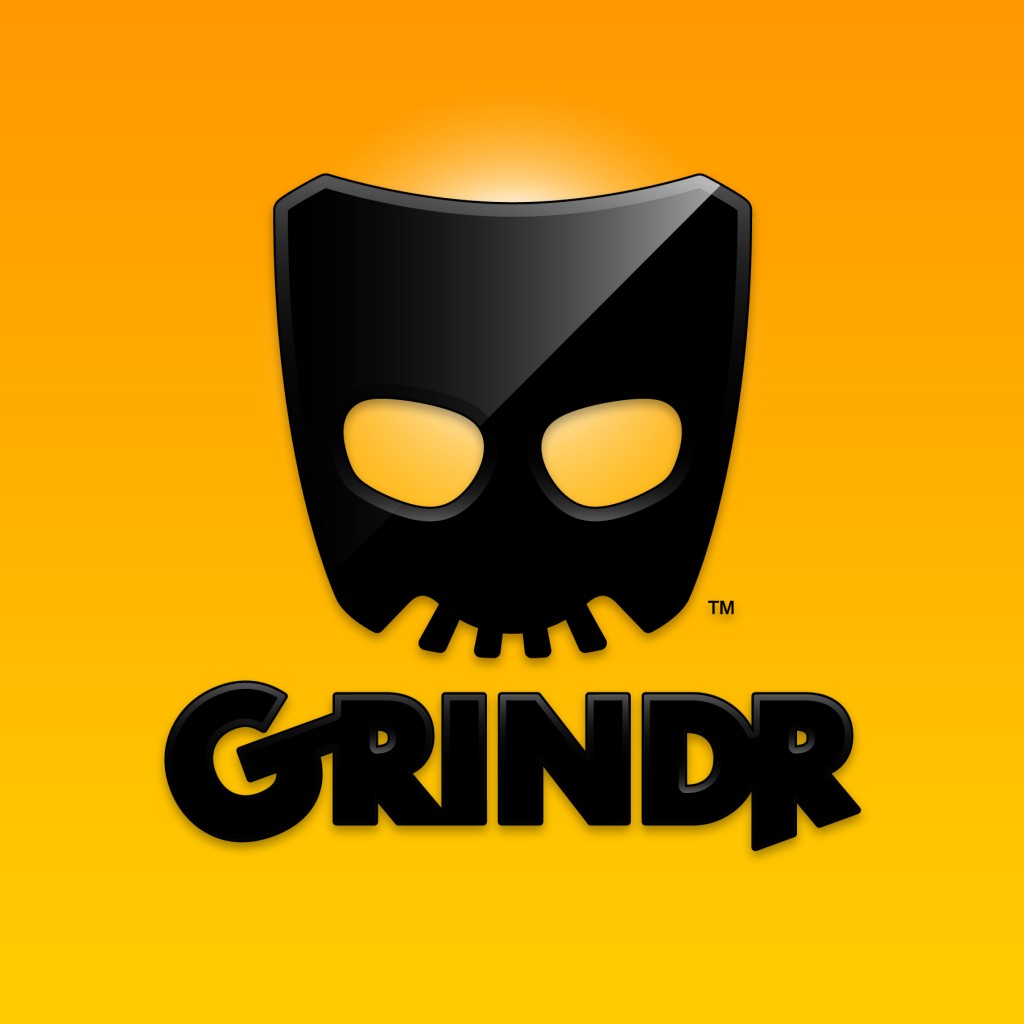 In celebration of its fourth anniversary, Grindr recently announced that the groundbreaking all-male, location-based meet-up app has amassed more than six million users, adding 2.5 million users in the last twelve months alone. The app has become a global sensation in four short years, having engaged with iPhone, iPad, iPod touch, Android and BlackBerry users in 192 countries around the world. Four years ago, location-based apps, such as Grindr, started appearing in app stores, and now Grindr has become part of the fabric of pop culture and regularly discussed in mainstream television shows.

“Grindr has proven to be an invaluable resource for men across the globe when they’re looking to meet-up,” said Joel Simkhai, founder and CEO of Grindr. “Five years ago, the only sure fire way to meet another gay man was to go to specific gay clubs or bars. Grindr opened up a whole new world for gay men by finally providing a more spontaneous, exciting and instantaneous way to meet guys. Since our launch, and specifically over the past year, our user base has grown exponentially and we owe that to our loyal and engaged users. Thanks to them, Grindr has become the best and easiest way for men to connect with other guys whether you’re in a small town or a major city anywhere in the world.” It has become the tool to find new places when away on vacation and it has been the means, not only to find that ‘quickie’ but one that has turned into the proverbial ‘Cupid’s arrow’. More and more people are hooking-up and forming relationships via this blessed tool than any other method. The Grindr site is full of happy stories of guys finding guys, whilst finding distance isn’t always a barrier to be happy-ever-after.

More than one million Grindr users log on to the app every day and transmit more than seven million chat messages and two million photos to one another. Grindr users spend about an hour and a half using the app daily, and they log in an average of eight times per day. Up to 190,000 users are logged onto Grindr at any given moment, and nearly 10,000 new users around the world join the app every day.