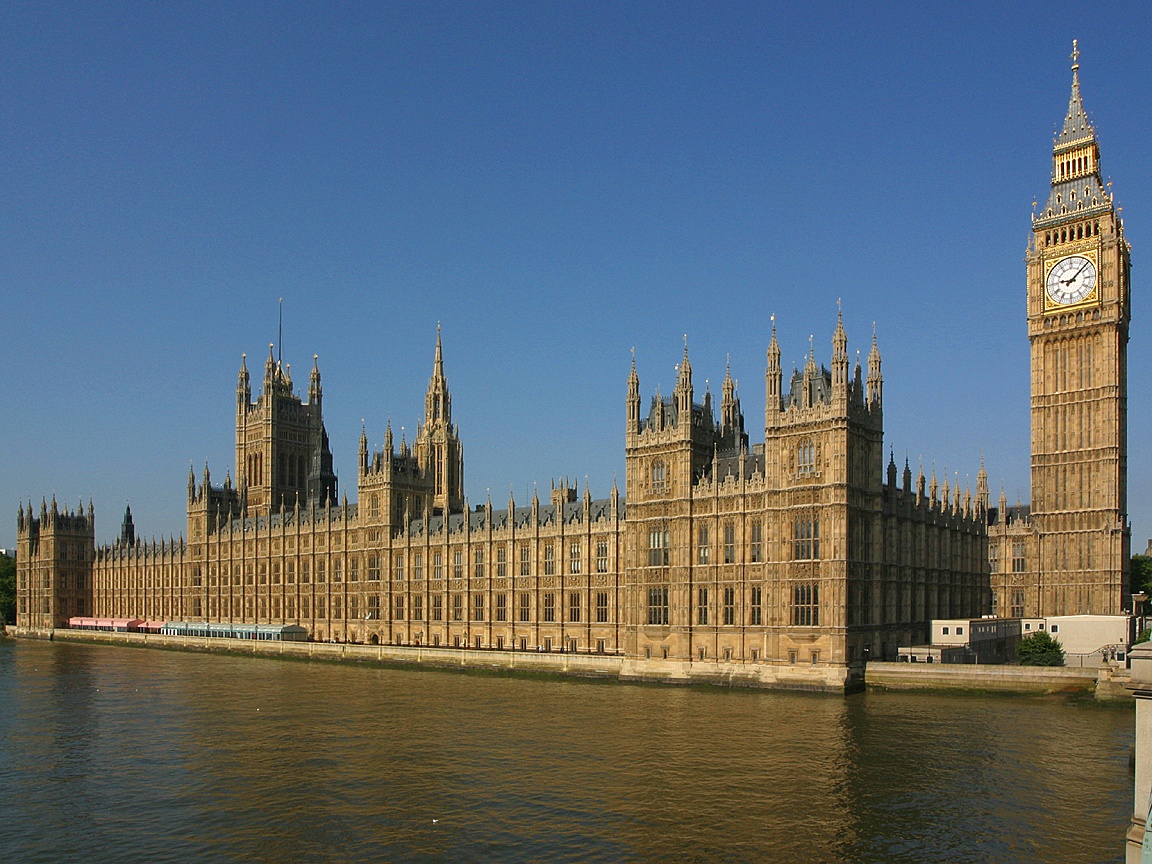 Yes, MPs vote in favour of same-sex marriage, which means that Parliament backs David Cameron’s plans by an impressive majority of 225.
As the Prime Minister announces that this is a “step forward for our country”, his own party was ripped in two by this free vote.
However, as good as this vote is for those who believe in equality and the sanctity (or otherwise) of marriage, the Bill, to make into law, still has to pass through the unelected House of Lords before being returned to Parliament for the final seal of approval. I suspect that there will be many amendments along the way. There will be more exceptions made and more excuses for giving people of ‘faith’ the opportunity to spread their mendacious opinions on a global scale… and he’ll have some patching up to do with his own party.

Meanwhile, there will be many people gay and straight who, although applauding what has been achieved with this vote, will wonder why a government still gives preference to the state of marriage, leaving less conventional but equally worthwhile relationships out of any radical change.

It is a forward step for some but an opportunity missed for others.

Some immediate tweets after the news was announced:

Nick Clegg: No matter who you are and who you love, we are all equal.

Rylan Clark: Now whoever is in love with someone can show that love with marriage regardless of sexuality.