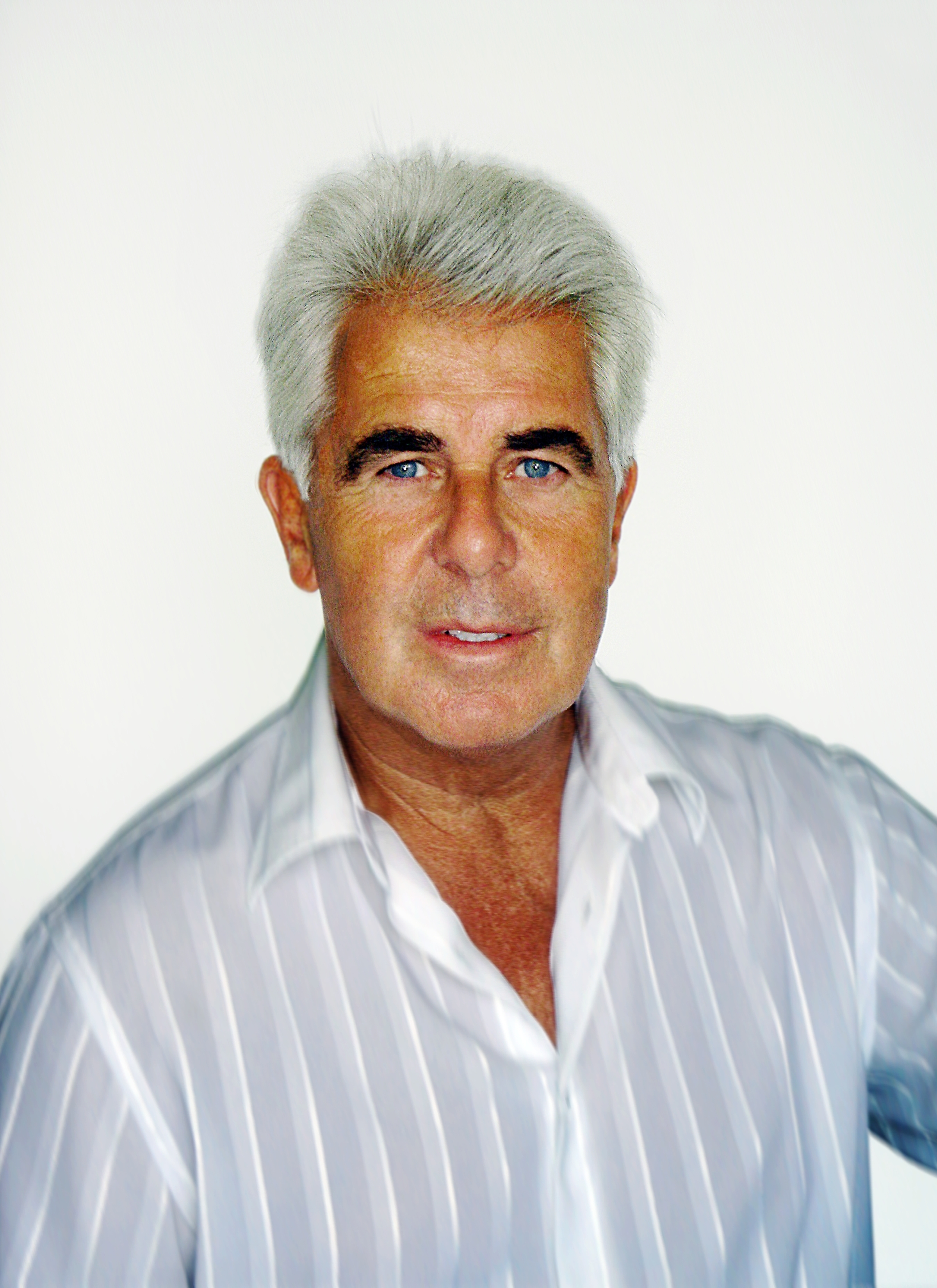 Callum Strode || Rhianne Clark
It has been said that homophobia is so ingrained in football that it’s accepted as a part of the industry. Do you think it’s time that the FA took the same level of commitment to tackling homophobia as they do to tackling racism? And what are your thoughts on the concealment of the sexuality of footballers?

Yes I do, and I’ve said so for many years. I can remember doing interviews more than 10 years ago when gay footballers or bisexual footballers had come to see me and basically said “Look Max, there’s rumours  but if it comes out, we believe we’re finished with football etc.” which is very sad. My knowledge of football and my interest in football pretty much agrees with what they’ve said. Of course, hopefully one day that will change – the sooner the better. But the FA have got to take a huge lead in that, and of course, it needs a very very brave footballer, probably someone that is a big name in football who is coming to the end of his career, so that suddenly all his earnings haven’t disappeared, he can afford to, and then one person will then lead to another. But to me, football for many years, when it comes to this whole issue of sexuality, is stuck in the dark ages.

One of the barriers to footballers coming out is often thought to be pressure from their clubs to keep their sexuality concealed because at the end of the day the players are considered commercial assets. Do you think that this could be a part of the problem?

I think it could be. I think that initially there’s going to be problems, but to me, hopefully sooner rather than later, it has to be faced up to and addressed because it’s just not right that in 2012 a guy is frightened of his sexuality coming out because he totally believes it will destroy him and his career. It’s unacceptable, and I hope, and believe, that things will change over the next few years, but having said that, I said the same thing 10 years ago.

Given the increased rates in suicide attempts among LGBT youth, do you think that footballers have a certain level of responsibility to come out as potential role models for these youths?

Obviously footballers have a huge amount of influence and I’ve often thought that they could do an awful lot more which is positive in terms of all kinds of areas because they have such a huge influence. But again, that’s a very personal decision, and it’s all very well for Max Clifford, or whoever, to be brave for somebody else, but you know, they’re the ones if you like who have got to make that decision themselves. I just hope that increasingly they can get backing and support from the football world, not just the Football Association.

Are you still representing any football players wishing to conceal their sexuality at the moment?

No and I wasn’t representing them. They came to me for advice and guidance and I have to say that what I said to them was that I hope it will change, and obviously if you want to stand up, I will support you, and obviously do everything I can too. I agree with what you’re saying, not me telling them, they’re telling me, “Max, our careers will be finished.”

But you know of a few top level football players who are still concealing their sexuality?

Over the last few years there have been 3 or 4 that are either gay or bisexual.

When asked in 2000 you said that you thought that things would have changed by 2010 for such players. Are you hopeful for 2020?

Yes, as I was in 2000. I think as time goes by, more people will become understanding and tolerant. It almost seems that football is still in the dark ages when it comes to things like this, which is incredibly sad. It needs big names and respected names to come out and stand up, not just those that are gay, but those who support and speak out. I would love to think that’s going to happen sooner rather than later.

That’s already starting to happen with American football, so hopefully it does start to happen here.

I mean it’s the same with rugby. Gareth Thomas had no problems at all.

I’m sure you’re sick of talking about this by now, but the Jimmy Savile scandal; do you expect to see more people coming forward and taking advantage of the scandal with falsified stories trying to profit from it?

Yeah we’ve been approached by many people, some of which have come out in the papers. Every one of those we’ve said that they should go to the police and show them and explain exactly what happened to you in every situation. Inevitably, there have been people that have contacted my office that we are very suspicious of. We haven’t been involved with any of them unless we, ourselves, are totally convinced, we don’t get involved. But are there going to be opportunists? Of course there are going to be opportunists. Jimmy Savile was an opportunist. He saw opportunities and he took advantage of them. I just hope that what comes out of this whole Savile business is that the people who are like Jimmy Savile and are manipulating the situation for their own ends are the ones that are caught out.