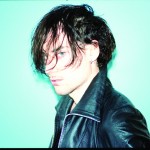 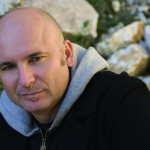 Progressive, deep and tribal dance has never been in better hands than Stefano Neferini’s. The Italian producer has been labelled a pioneer by some and has appeared on labels such as CR2, Stealth, Toolroom and Deeperfect Records (which he also set up). David Guetta, Paul van Dyk and Carl Cox are all fans, and last year he topped the US Billboard Hot Play charts with his collaboration with Matteo Marini and Sylvia Tosun, ‘Push n Pull’. This is a collection happily fat on sexy house, disco and deep progressive beats, which never fails to let go. 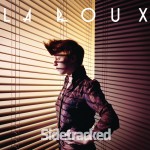 La Roux helms the second release in the Sidetracked series. Full of bleeping good mixes of the likes of Heaven 17, Doris Troy and Fox The Fox, and also including La Roux’ cover of the Stones’ ‘Under My Thumb’. This is a bombastic showcase of a variety of electronic outfits you might not otherwise listen to, and the La Roux recommendation is a good one. Definitely worth checking out. 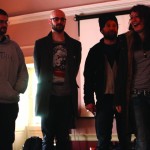 Cold Seeds is the folk experimentation of Kenny Anderson, France Donnelly and Pete Harvey. Unusual noises, charming rhythms and wonky visions of the world make this a creative take on folk music for those who like their music easy on the ear without being sentimental. 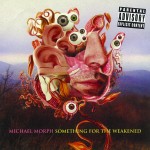 Something for the Weakened
Out: 26th July

OK, I’m not a great fan of electro-house but Brighton hotshot Mr Morph has punched out an album to enhance the weakened (great play on words by the way). Sliding around on a synth and bass rhythm, which mixes ambient and nu-rave styles to mind-blowing FX. Squish and bumps along to an occasional vocal blurt and a popping piece of electronica… it will either drive you to the dancefloor… or completely insane!