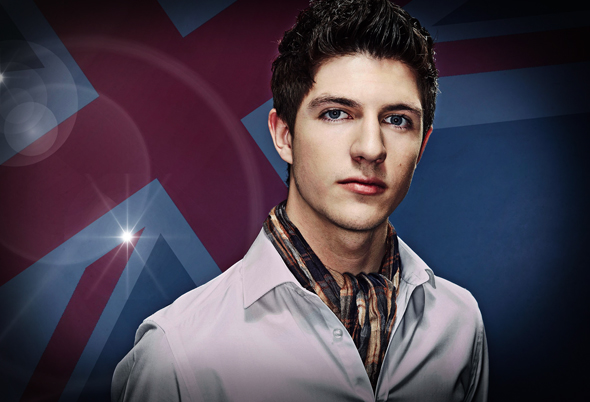 The world needs a bit of cheese.  Fact!  Without it then we’d all be a pretty miserable bunch of ageing queens and far too concerned with the latest economic crisis or what we plan to cook the other half for his tea.  Thankfully there has always been Eurovision (or at least since the 50s), which is the cheesiest piece of cheese this side of a wedge of Brie.  Some love it.  A lot just don’t get it.  But for those who do, then it’s the greatest form of entertainment ever to involve a variety of people wearing ridiculous costumes and trying to win points by singing songs that no one understands!  Many have taken on the challenge for the UK, and for every Katrina and the Waves, there’s been a Daz Sampson.  But that has never stopped us.  You see winning isn’t everything.  Winning Eurovision isn’t everything.  Sometimes it’s better to give it a go and create a bit of attention whilst we’re at it; even if the odds are stacked against us.  We may not always have the best tunes, we may not always have the catchiest lyrics and we may not always understand the idea of tactical voting, but that’s because we’re more concerned with having fun and trying our best.  For this reason Black Lace, Samantha Janus, Love City Groove, Precious and Nicki French are all champions.  Yes, champions!  They may not have won Eurovision, but let’s be honest, Eurovision isn’t about taking the top spot, it’s about believing you might take the top spot!  It’s about turning up, having a crack at it and giving the folks at home something to talk about.  That’s why for years now we’ve tuned in time and time again to see what our country has to offer, even if we have sometimes had to witness a deadly defeat. 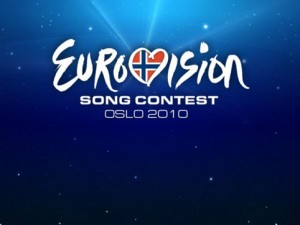 But a defeat has never stopped us for long, because where else are we going to find such good wholesome skirt ripping action on Saturday night?  Yes we’ve all seen Cheryl Baker losing part of her costume at the hands of her fellow Bucks Fizzers, and we’ve all cheered every time.  Sure there have been times where we’ve been outraged by a lack of points, like when Scooch were given a pitiful 19 after their marvellous performance of ‘Flying the flag’, but it hasn’t deterred us.  We may have cried out for just a little bit more, but we still turned up the following year with our heads held high.  So what if it was camp?  So what if there was more sexual innuendo than a night in with a Carry On movie?  That’s what Eurovision is about, right?  If it isn’t then maybe one day the secret will get out that no one knows what actually makes a good Eurovision entry!  Oh experts can claim that it’s the right dash of this with a sprinkle of that and a few sequins for good measure, but we all know that no matter what they come up with some one’s always going to beat us by dressing up in silver suit with a star stuck on top of their head.  Thing is, what we’ll do is laugh, forget about it, and then cheer on the next Eurovision hopeful, because that’s what we do.  It isn’t Euro-amnesia, it’s just understanding that to love Eurovision is to accept that it’s the craziest show on television and one that unites countries through the medium of song in a way that Simon Cowell could only dream of.

Eurovision is an institution, it’s a form of expression, it’s possibly an hour too long in length, but it’s colourful imaginative nonsense that exists because no one would really know how to stop it if they tried.  It’s a whirlwind of all the bits and pieces that make up a collection of strange thoughts and has been held together by the likes of Cliff Richards, Gina G and Sonia.  There’s also no forgetting that Abba have been on Eurovision and so has Celine Dion, which has got to count for something when you really think about it.  Try to describe Eurovision to someone who has never seen it and chances are you’d struggle to really capture everything that needs to be said.  What is best is to just embrace all that’s on offer, and let them figure it out for themselves.  While you’re at it, tell them to keep their fingers crossed that this could be our year and then prepare to accept that something may scupper that hope.  Whatever the result, whatever the lack of points thrown our way from the same countries, we won’t care, because for one night we might just do it and even if we don’t, there’s always next year!