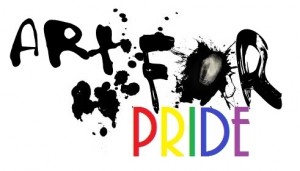 Call for artists! Artfor Pride, an exhibition in support of Brighton & Hove Pride, will be held on the weekend of the 31st July at the Brighton Media Centre Gallery on Middle Street. There are still a few spaces left for exhibitors, and we are looking for painters, sculptors, photographers- a great range of styles to contribute to this inspiring and diverse show. If you would like to get involved, or to find out more about Artfor and our exhibitions, please contact becky@artfor.co.uk. 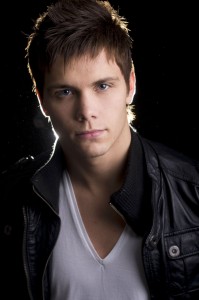 From his window on one of the most colourful street corners in the world, Clayton sat and blogged about the real life characters that passed through his doors. Characters range from the aging ‘polari speaking’ Leslie, Sue and Maggie from the brothel upstairs, Angela the feisty transsexual, the bizarre ‘Thongman’ and Chico the campest queen on the street. Although writing about prostitutes, street cleaners, bag ladies, rude boys and shoplifters, everyone is written about with humour and sensitivity. The blog then became a highly successful column in thelondonpaper. 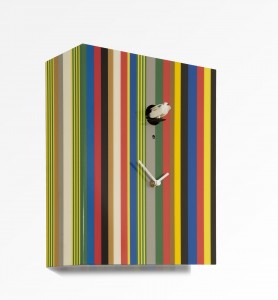 This Italian cuckoo clock is one of the most contemporary, super cool cuckoo clocks ever, and can sit on a shelf or on the wall. The cuckoo chirps the number of hours for you and because he’s light sensitive he puts himself to bed when it’s dark so he won’t wake you up. 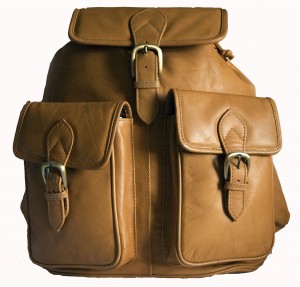 For those who prefer to keep their hands entirely free whether out walking or cycling.
Lovely soft leather available in tan or black. It has two buckle down pockets on the front and the top flap is also buckle secured opening to reveal a leather drawstring. Inside the fully lined large compartment there is a drop pocket for your mobile to the fore and a zip pocket to the rear. Measures 20 x 35 x 19 cms 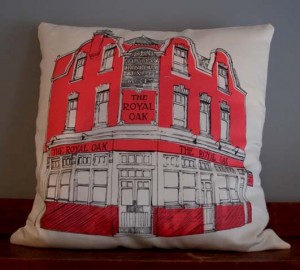 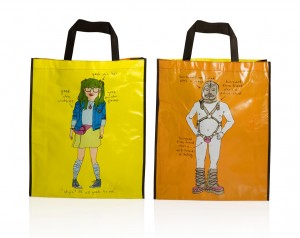 The humble plastic carrier bag is sooooooo last century darling… not to mention, bad for the environment. That’s why Anatomicals (the company that only wants you for your body) have launched a fashionable and collectable line-up of re-usable tote bags (£1 each), so you can do your bit for the planet, as well as carry your wares in style. 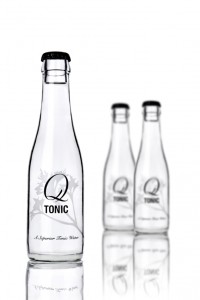 After taking the New York bar scene by storm, the internationally acclaimed luxury tonic water Q Tonic is now available in the UK for the first time.

A popular choice for tonic lovers who want a high quality, healthier alternative, Q tonic is sweetened only with organic agave nectar, unlike ordinary tonic waters, which are often sweetened with saccharine and sugar syrup and flavoured with synthetic quinine.

Agave nectar creates a more rounded, balanced sweetness that contains up to 60% fewer calories than ordinary tonic wateri and a glycaemic ratingii up to 85% lower than regular tonics. 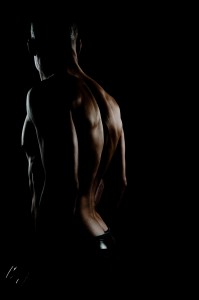 ‘Pride in the House’ grew out of the Mardi Gras Arts Festival at Lauderdale in 2002, celebrating gay and lesbian artistic talent.  Eight years later it is an annual fixture, an important part of our programme and a chance for us to be part of London’s celebration of Pride.  The competition is open to all professional artists from the LGBT community.  Three are selected to take part in a group show.  An overall winner, who has a solo show later in the year, is announced at the private view.

They’re not specifically looking for ‘gay’ subject matter although previous winners have included Mike Thorn’s portraits of large hairy men, Kobi Israel’s photos of beautiful boys and the celebration of the female body by Veronique Maria.

One of last years finalists Pierre-Yves Monnerville – a French Caribbean photographer based in Brighton, focusing on dramatic male nude studies, revealing their sensual lines and curves where the  models are barely recognizable and viewer is drawn to the play of light and dark.

Deadline for submissions: 10am on Thu 10 Jun

Studies for a Portrait 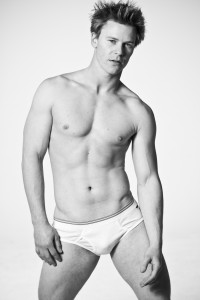 This is the story of three men who have shaped the life and work of a fourth, and a reflection on the power of modern art and the legacy of an artist. Internationally-acclaimed American artist Julian Barker, whose fame ranks alongside that of Andy Warhol and Francis Bacon, has just months to live.  Ravaged with pancreatic cancer, he retreats to his East Hampton beach house to prepare for artistic immortality.  Julian is cared for by his younger partner and business manager Chad, who is set to inherit his multi-million dollar estate and his priceless iconic paintings.  The peace is interrupted by Julian’s former lover, who is determined to stake his claim and further complicated by the arrival of Chad’s own boyfriend, a seemingly naïve 23-year old model.  With Julian’s death imminent, each man jockeys for position and control. 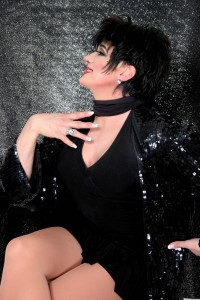 This hysterical, clever and multi-award winning  – part parody, part loving tribute to the one and only Liza Minnelli is more than an evening of mere impersonation, Rick Skye portrays Liza  with wit, style and  and a pair of unquestionably alluring legs.  Parodies of such songs as “Mein Herr”, “Sara Lee” and “Don’t tell Mama” provide a roller coaster ride of hilarity and enjoyment  that includes a “new” Charles Aznavour song, a “Happy Endings” production number, a tribute to “one” of her famous parents Judy Garland. 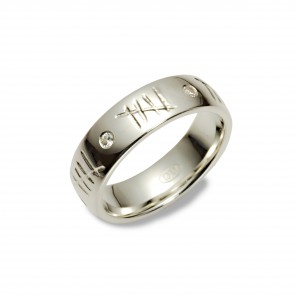 DWJ is launching its new light hearted wedding ring. Some say that marriage is a life sentence, so why not celebrate in your own unique way by counting down the years with our ‘Notch Ring.’ Every year you survive we will hand carve another notch into your ring free of charge. Why not reward yourself for every 5 years and add a small diamond for £50? 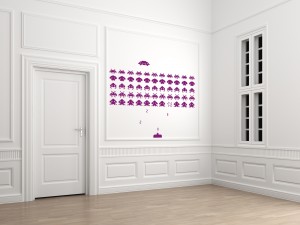 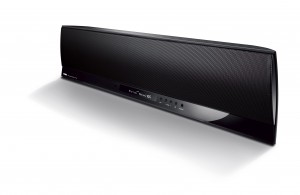 Yamaha have unveiled the latest high performance addition to their sensational award-winning range of digital sound projectors – powerful one-box full cinema surround sound solutions that dispense with the need for multiple speakers and a system spaghetti of wires.  The new slimline YSP-4100 ‘Digital Sound Projector’ has already been awarded 5 star status from Stuff Magazine and What Hi-Fi and looks set to keep Yamaha well ahead of the game in this highly competitive area.