English actor Nicholas Hoult who starred in About A Boy, E4’s cult teen series Skins and, most recently, in Tom Ford’s directorial debut, A Single Man and the upcoming Clash of the Titans, has been made the NSPCC’s first ambassador for children and young people, encouraging young people to get in touch with ChildLine by phone on 0800 1111 or online to talk about their problems. Nicholas has also been nominated for a BAFTA Rising Star Award, the award for an actor or actress set for great things. 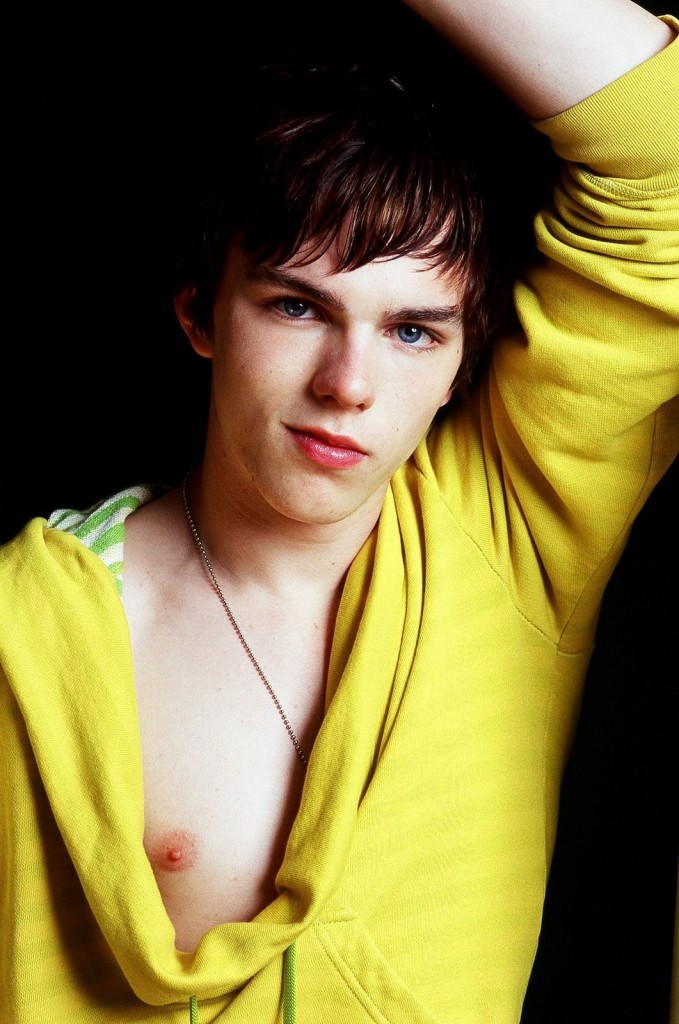 To celebrate the appointment as NSPCC ambassador and the BAFTA nomination, an exclusive video clip of Nicholas has been released in which he talks candidly about his time on the set of A Single Man, about exploring the different layers of emotion, expressing it on screen, staying focussed on set and connecting with other human beings.

Nicholas, who played bullied schoolboy next to Hugh Grant in About A Boy, said: “Everyone can relate to being bullied or being a bully, schools and growing up in a harsh world.”