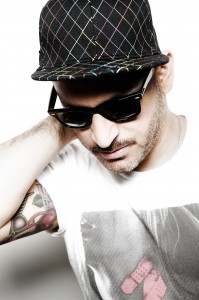 When it comes to dance music most people tend to automatically switch off and think of repetitive, unenlightened, brain-poaching drivel. However there are still a few DJs/producers out there who continue to burn the light bright and keep striving to push sound forward, onward and upward and find a way to take it and relate it to the masses’ and taking it to the masses is one thing Cologne’s Sharam Jey does best. 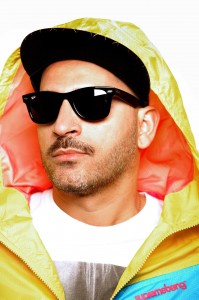 ‘Army of Men’ is the next single that precedes Sharam Jey’s highly anticipated second artist album, ‘In My Blood’. Featuring hotly tipped Swedish chanteuse Cornelia on vocals; this prime cut is a taste of the superlative electro sound that Jey has made his own. Army Of Men also comes with a typically impressive remix package, featuring re-workings and re-rubs by the likes of new-comer TAI (fresh from the Boys Noize stable); Disco Trash Music (who have been causing a stir with their Neon Disco EP out on Freaks Me Out); and disco-legend Arthur Baker- who delivers a lip-licking nu-disco version of the track.