Skip to content
All Articles Entertainment Travel
May 6, 2007May 25, 2022 terrygeorge boys, gay, Travel 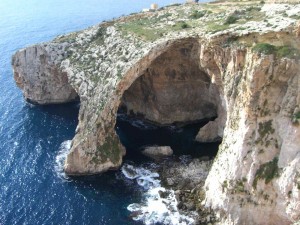 Small islands can offer big surprises. In fact, of the Maltese Republic’s three small islands, even the largest – eponymous Malta – is only 18 miles by 9! Yet, with a population of around half a million – half of whom are men, nearly all of whom can speak English – the possibilities soon seem endless! The EU’s smallest member certainly pumps up and punches above its weight. Throughout history, it has withstood a right old ramming – from Roman and Ottoman invasions to British rule and Nazi bombardments – and emerged with one of the proudest, most colourful cultures anywhere in the region. A right Med mix!
TO STAY

St. Julian’s is the best place for a gay to stay in Malta, merging – as it does – into neighbouring coastal towns of Sliema and capital Valletta; yet boasting a more vibrant nightlife than both. And there’s nowhere better to lodge than Le Méridien St. Julian’s (39 Main Street, St Julian’s; T: (+356) 2311 0000;), right on the seafront, overlooking shimmering Balluta Bay. Check out the hotel’s luxurious Lotus Spa!