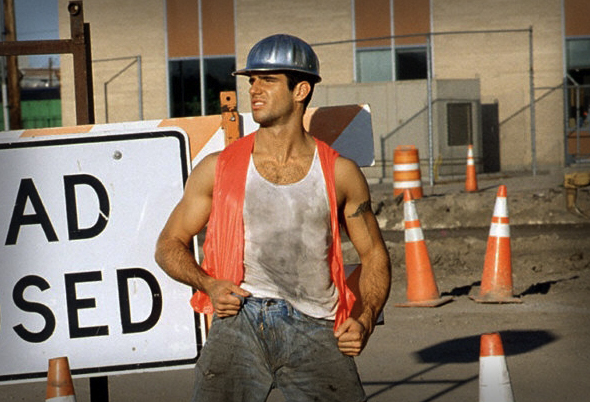 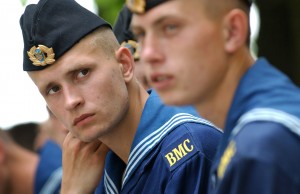 From the sailor boy on Jean-Paul Gaultier’s Le Male aftershave to the plethora of strippers dressed as firemen, police officers or doctors, queer culture has a particular interest in uniform… after all, we were responsible for the Village People weren’t we? We at Bent love a man scrubbed up for duty, but it wasn’t immediately obvious why. So we sat down and had a think, then browsed the net, than thunk some more. Unfortunately, there’s much ribald humour and very little research into the reasons why uniforms get right up our flagpoles. Here’s what we think (although, we’re experts only in the sense that we watch a lot of porn in these offices as part of our job, and we do lots of ‘research’ on articles like this). 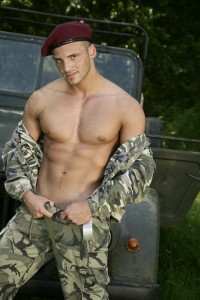 Army and naval uniforms more or less beg to be fantasised about. It shouts, young, healthy, spunky guys, all together with other lads just the same, in confined spaces. My god, a wet dream in anyone’s book and one that I feel will need further research on my part. I shall be welcoming the boys home enthusiastically, and at every possible opportunity, this year. 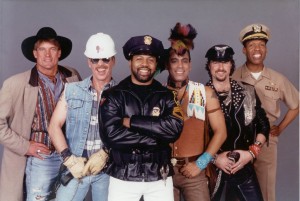 Police uniforms have always been a favourite kink. Perhaps it’s something to do with that ages-old risk of getting caught down the local cottage; perhaps it’s because police officers always make us feel like naughty kids; perhaps it’s because we’re too used to ingrained social guilt for getting our rocks off, so much so that we get a thrill from it. Gay sex is out in the open now (and we don’t just mean open air), so it’s less risque. By throwing a copper into the mix, you can add a bit of spice. 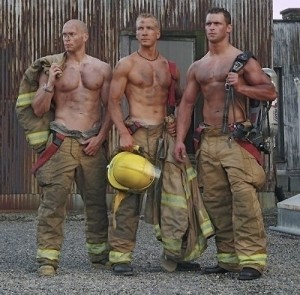 Firemen are heroes in the Bonnie Tyler sense of the word. But their outfits are pretty ridiculous. That said, they sport a variety of hoses and useful, although admittedly perplexing, ‘tools’, and their costume is rather reminiscent of rubber and bondage gear. Of course, they don’t have the batons, but they have ladders so we don’t even need to open the front door to let them in. A boy can just lie back in his bed and wait for his shag to climb in like Romeo with a hard-on and a helmet to polish.

I’ve always wondered, too, if grown-up boy scouts, hoping to relive childhood fumblings in their tents with their peers, return to their uniform to tug a good rubber woggle round their neckerchiefs. Scouts love camping it up and the odd tent in their trousers is nothing their knot-unravelling fingers can’t sort out in a myriad of interesting, dutiful ways.

School uniform, while a slightly dodgy one, is another favourite. Maybe those blazered boys in short shorts who flicked rubber bands at girls in school grew up to have their balls put in elastic bands whilst their masters or mistresses beat them with canes? 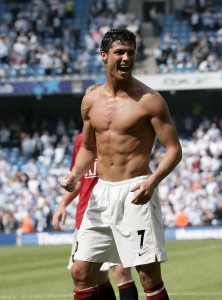 And footballers? I’m sure there’s something to do with balls in there, as well as all those tight shorts and kinky boots. There’s something about getting physical (with all that sweat and flexing muscle) that gets a gay guy going every time. There are very few of us who wouldn’t jump at the chance of sharing an after match shower with a team of hunky sportsmen.

In the spirit of things, this Features Editor has agreed to dress in a gingham dress whilst the newest intern whips him with birch twigs. We suggest you give it a try.

One thought on “Bent on… Uniforms.”