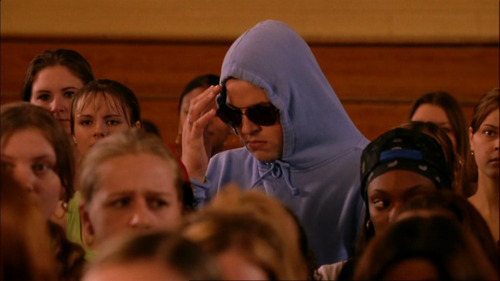 As being gay is becoming more widely accepted as a norm, our representation in the media is increasing, though hardly enough to accurately represent the gay community. Nonetheless we can’t deny the progress is being made every day.

This means people are becoming less afraid of making gay jokes, as the line between humour and homophobia is getting clearer. There will always be those who are oversensitive, hypercritical or looking to hide their own prejudice by pointing out others, (you only need to look at twitter to see what I mean) but luckily they seem to be having little effect.

Here are our favourite gay jokes from film and television.