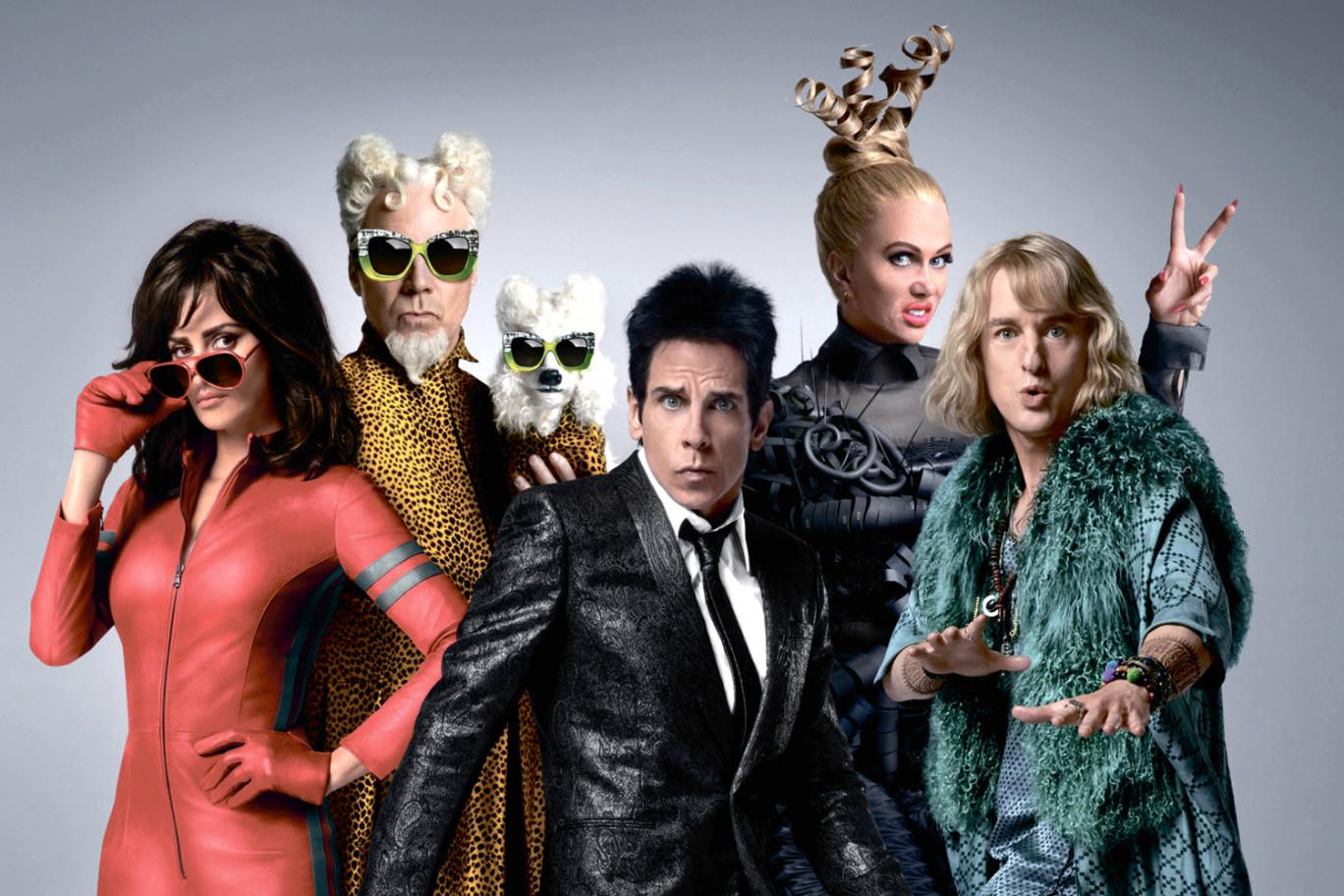 ZOOLANDER IS BACK FUNNIER THAN EVER
By: Chris Amos

Zoolander 2 is marmite… you either gonna love it or hate it. I loved it. Ridiculous and completely stupid but totally hilarious.

When we last saw male models Derek (Ben Stiller) and Hansel (Owen Wilson), they were enjoying the wonders of the “Derek Zoolander Center for Kids Who Can’t Read Good And Wanna Learn To Do Other Stuff Good Too,” and Mugatu (Will Ferrell) was behind bars. An unforeseen catastrophe strikes the Center and forces the duo into seclusion, living off the grid.  Fifteen age-defying years later we find a still shamed Derek and Hansel leading isolated, separate lives, shut-out from the rest of the world.

When each receives a special invitation to star in a major world fashion event in the ancient and mysterious city of Rome, they are unable to deny the allure of returning to their former glory and make their way back to civilization. Upon arrival, Derek and Hansel meet the bizarre and eccentric designers that are behind the new fashion empire. The two rapidly realize the fashion world they once knew has drastically changed, thrusting them awkwardly and literally back into the spotlight.

While they struggle to find relevance in this strange new world of blogging, vlogging, and anti-fashion fashion, they are recruited by Interpol agent Valentina (Penélope Cruz)
to help stop a calculated and deadly plot that if not stopped, would destroy forever the hopes for fashion to return to its revered and glorious status. Only Derek and Hansel have the power to save fashion.

Zoolander 2 is filled with cameos, Justin Bieber, Valentino, Anna Wintour, Billy Zane has been dug up from the past, Benedict Cumberbatch, Kayne West and Kim Kardashion. Celeb spotting is part of the experience here.