The BFI has announced this year’s opening night film for their LGBT Film Festival will be THE PASS starring openly gay actor Russell Tovey.

The world premiere of THE PASS, a new British drama directed by first-time feature filmmaker Ben A. Williams will open the 30th edition of BFI Flare: London LGBT Film Festival to be held on Wed 16th March 2016 at London’s Odeon Leicester Square.

THE PASS is the story of three very different nights over 10 years in the life of a Premier League Footballer. Jason (Russell Tovey) is at the beginning of his career, and on the night before his first big international match he and long-time friend and team-mate Ade (Arinze Kene) share a hotel room, trying to beat the inevitable pre-match tensions with locker-room banter and teenage high-jinks.

Out of nowhere Jason kisses Ade. The emotional repercussions of this pass, and the decisions that follow on and off the pitch, have a major impact on every aspect of the public and private lives of both men across the next decade. 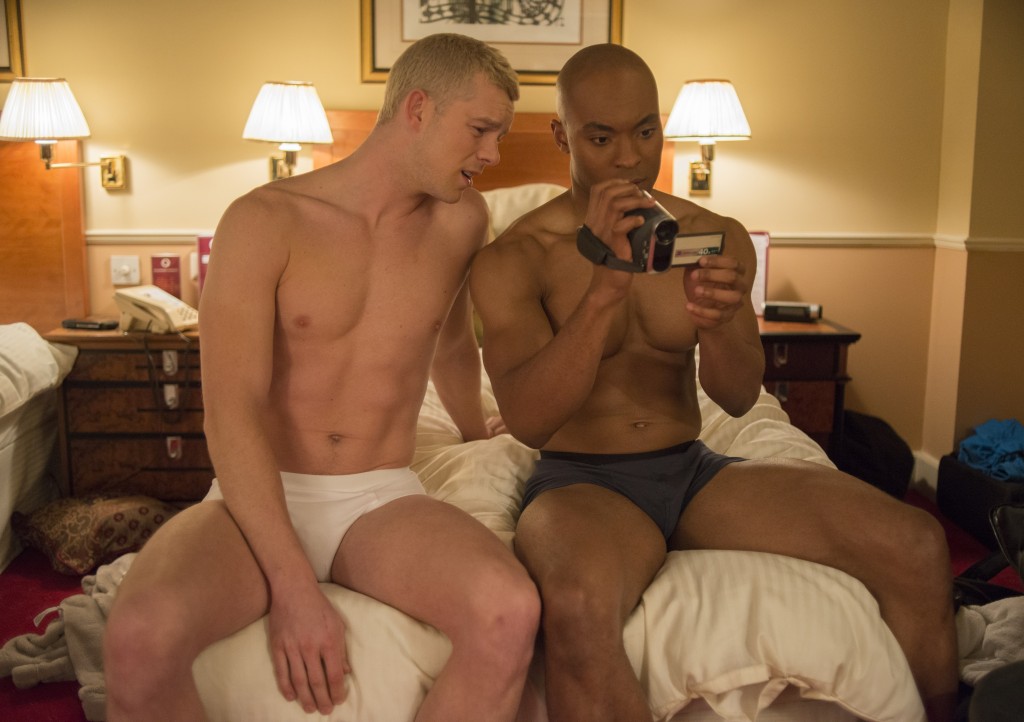