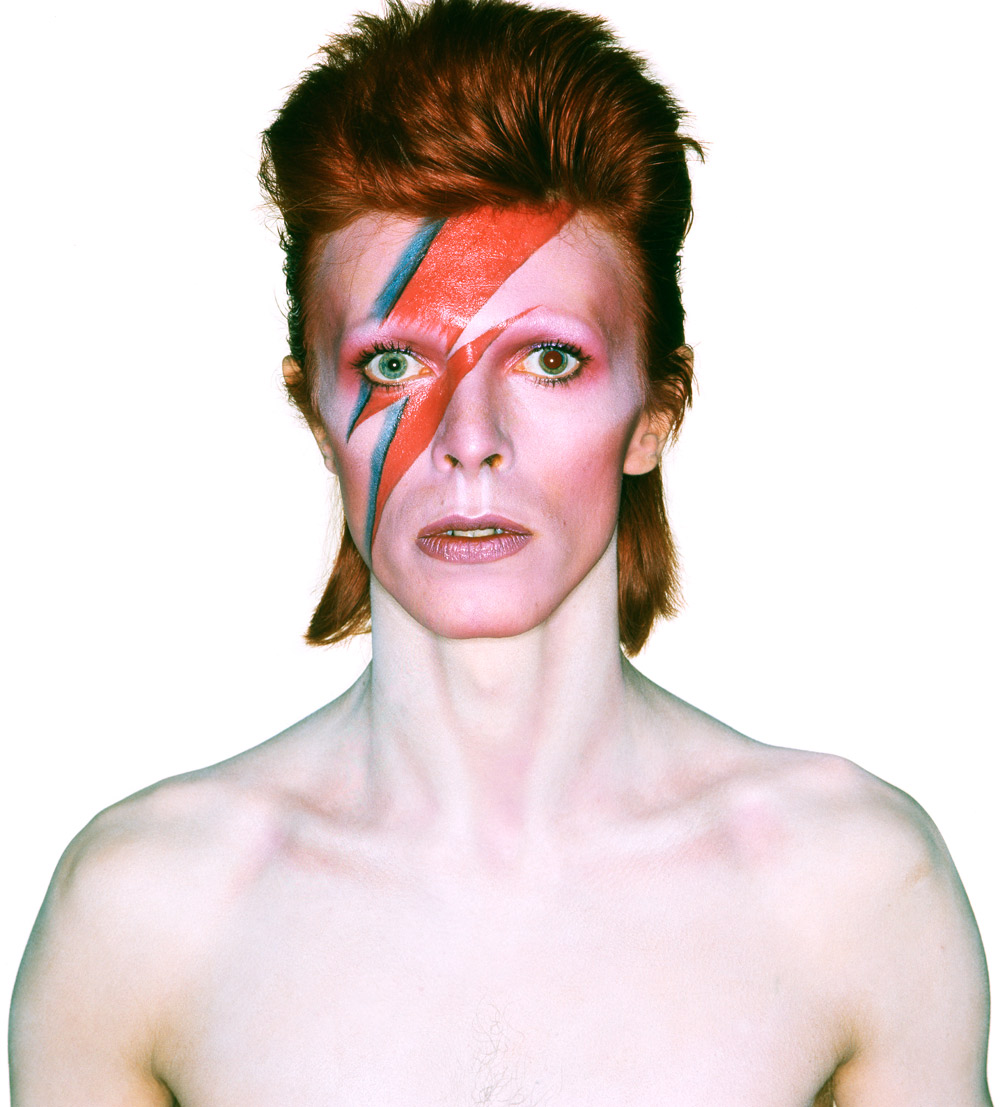 “David Bowie died peacefully today surrounded by his family after a courageous 18-month battle with cancer,” it said.

“While many of you will share in this loss, we ask that you respect the family’s privacy during their time of grief.”