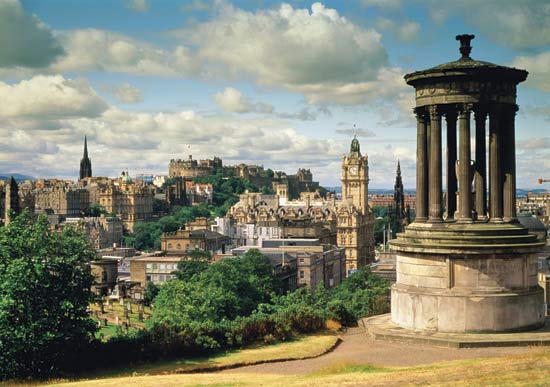 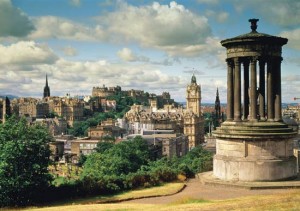 Great Scot! More and more gay families now include children – adopted, biological, maybe even from previous heterosexual relationships. So where better to take your little darlings than for a fun few days out in gay-wooing Scottish capital, Edinburgh? Maybe even for Pride!

Edinburgh is a fab gay place; and a fab place for kids. So, if that ticks both your boxes, where better?

From medieval Old Town with Castle, Vaults and Royal Mile, to Georgian New Town with its stucco squares, this “Athens of the North” blends historic heritage with living culture and even boasts its very own well-nigh “inner-city mountain” – extinct volcano, Arthur’s Seat!

And this whole delight is under 4½ hours from London Kings Cross by wonderful Virgin Trains East Coast – even closer from other parts of England and Wales! Enjoy discounted fares for children aged 5 – 15, and take up to two kids under five free of charge! 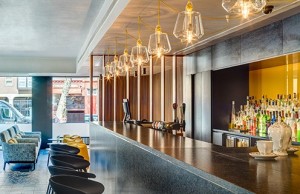 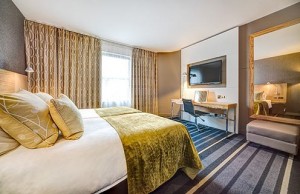 d suites, all with walk-in shower, plus complimentary water, Wi-Fi, Elemis toiletries and coveted Apex bath duck: yours to keep – for ever! Some rooms even afford castle views. Drink or dine at the Apex’s Agua Bar & Restaurant, for classic food with a contemporary twist. Ace breakfasts ‘n all! Check out the DVD lending library, plus free-use pool and gym at neighbouring Apex International Hotel. 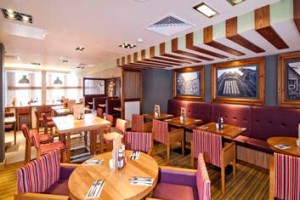 Or stay at family-friendly, great-value 3-star Premier Inn Edinburgh City Centre (121-123 Princes Street, Edinburgh EH2 4AD; T: 0871 527 9358;), situated on one of Scotland’s most famous streets – just north of the castle, over the road from the park! Wake-up-wonderful after a great night’s sleep 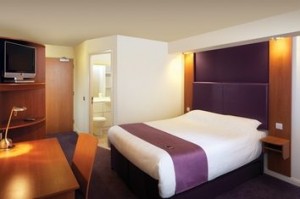 in a range of rooms – including ‘family’, with 2 pull-out beds, where up to two kids under 16 stay for free and get a free breakfast. Enjoy complimentary Wi-Fi, pillow-top mattresses and en-suite bathrooms with showers. The hotel’s Thyme restaurant offers a delicious mix of freshly prepared traditional and contemporary dishes, all reasonably-priced, with a fab Kids’ Menu and meal deals!

TOP TEN THINGS TO DO WITH CHILDREN IN EDINBURGH

Some highlights for you and your kid or kids:

Relax in leafy Princes Street Garden – seemingly a million miles away from all the shops just up on the eponymous road – in which park, if you muster the energy, you can also climb the Scott Monument for fab views. At the east end of the Royal Mile, tour the old Palace of Holyroodhouse and new Scottish Parliament nearby!

Of course, you’re unlikely to sneak your sprog past the bouncers at one of the many bars and clubs in the Broughton locale at the foot of folly-filled Calton Hill, and – even where its licence permits it – a pub can be a bit of a bore in a child’s bigger scheme!

Moreover, all ages love a party! And, one of the best community Pride Festivals in the UK, Pride Edinburgh (formerly Pride Scotia) will be celebrating its 21st Birthday in June 2016!

And Edinburgh does, of course, host another fairly well known “Festival” – in reality, a clutch of fests – every summer! This may be the world’s largest cultural event – the number of tickets sold exceeded only by Olympics and World Cup. Great for kids!