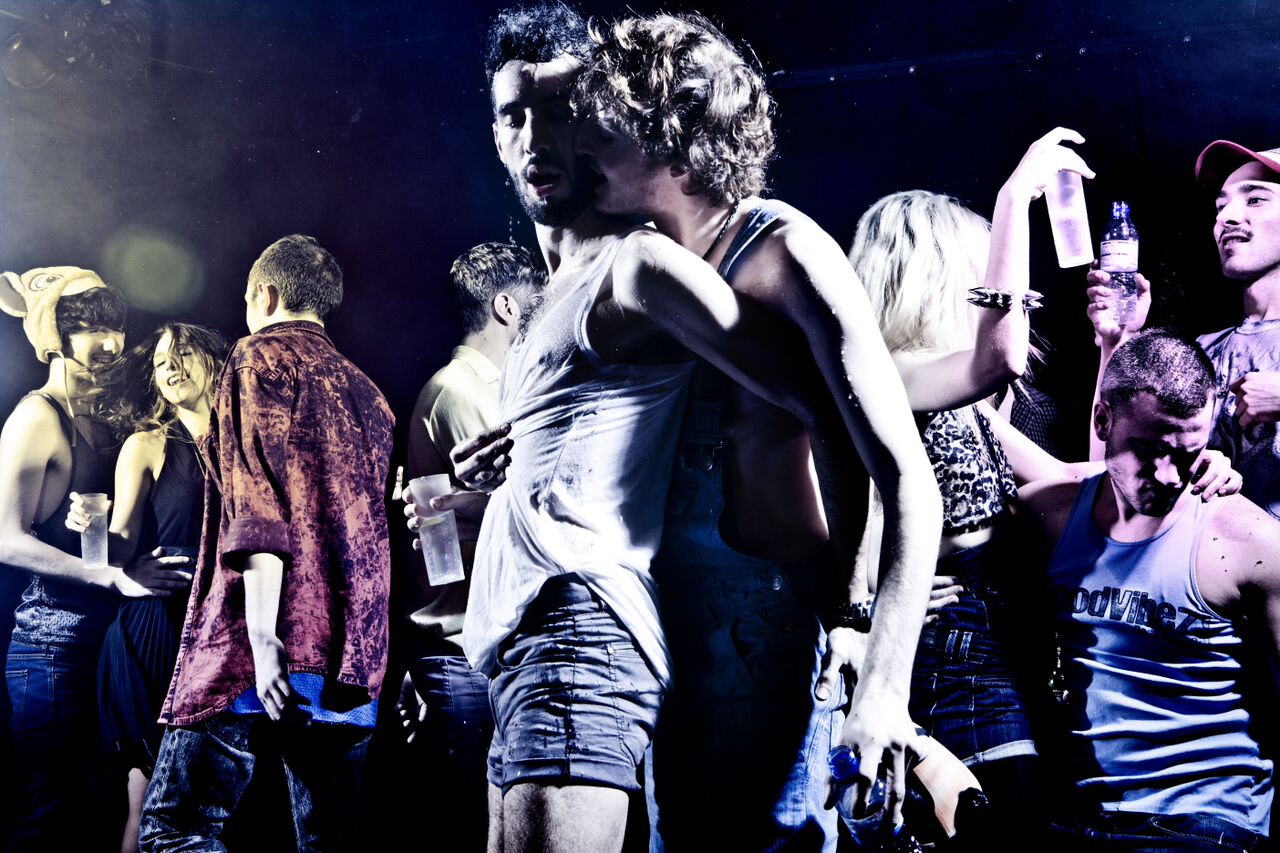 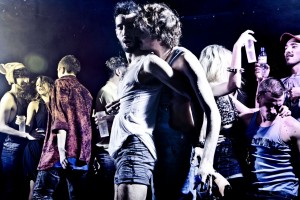 Take an explicit trip through a cruising ground in the body of a curious guy, peek in to the bedroom of a couple as they discover themselves and each other, take your place on the dance floor in a sexually charged club, or watch the aftermath of a casual hook up in the back of a car. 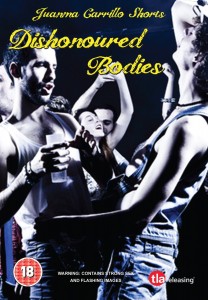 These stories and more feature in this stirring collection- including Scaffolding, F*ckbuddies, Consequence/Consequences, Wall, Une Sensation de vide, 1941, Dishonoured Bodies, Perfect Day and Cannibals, Juanma Carrillo’s shorts have been shown at galleries and festivals around the world, including London’s own Barbican.