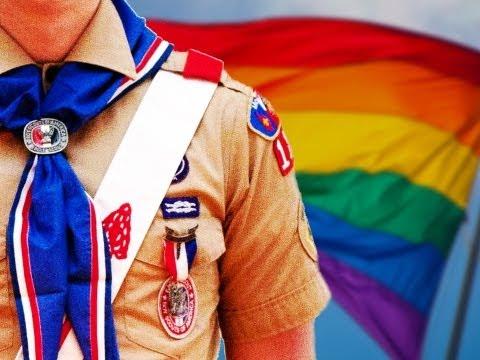 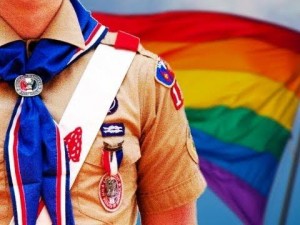 On Monday night, the Boy Scouts of America (BSA) lifted the ban on gay adults serving as employees and volunteers.

The meeting was held in Texas where the organisation’s national board declared, excluding gay adults “was no longer defendable”. 79 percent of the board voted in favour of the motion.

The national ban on gay adults serving in the scouts is now gone, effective immediately. This does not apply to religious groups however, who still have the right to reject gay applicants due to their faith. Religious scout groups makes up around 70 percent of the troops.

At San Francisco Pride last year, a boy scout carried the rainbow flag through the parade, symbolising the change that was needed and now realised. This decision comes just weeks after the Supreme Court ruled in favour of same-sex marriage in all US States.

It seems the tide is turning in America and equality is finally being realised. We still have a long way to go, but these two landmark decisions are surely paving the way for a brighter future. Here is the National President of the BSA discussing the changes.