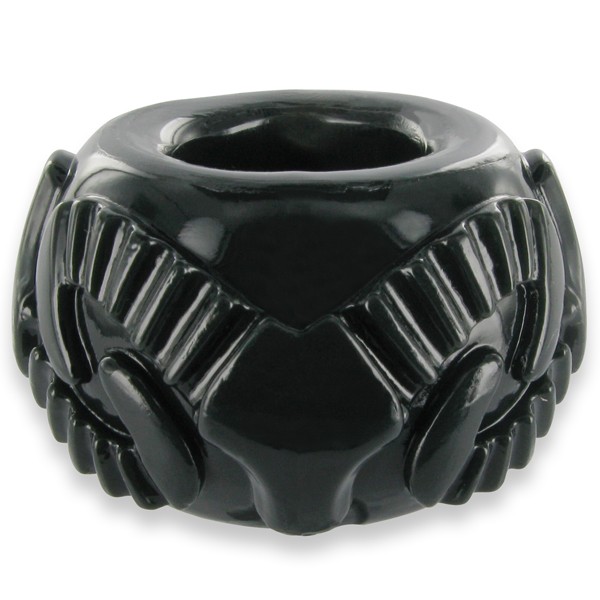 With the likes of 50 Shades of Grey encouraging a more daring approach to sex, and the news that several recent surveys have found that more and more couples are embracing sex toys and sexual exploration… we wonder which sex toys we boys like to play with?

Not surprisingly, we mainly prefer the real thing. When it comes to expanding our sexual horizons we tend to want to do it with a real live partner. That’s not to say that we don’t (or wont) give ourselves a helping… erm… hand with some new toy, although sometimes these contraptions are a little overpowering. In a straight poll, conducted by Meetville.com (dating app to find the right person) between the 14th of June 2014 and the 11th of September 2014, people were asked to respond to the question: “Do you accept the idea of using toys from sex shop?” An overwhelming majority of those polled (76%) said that they’re using or would like to use sex toys, which has to be good news for the sex toy industry. For some reason, and I’ll count myself as in on this particular list, a chap in a pair of pants is by far more of a turn on than anything else. It could be that it is often the single most important thing that defined us as interested in the same sex. It was the first access to gay lustings that just about every boy (perhaps straight as well as gay) actually has; images in mum’s catalogue, posters and packaging that we could look at discreetly without raising any suspicions. This item of clothing covers and conceals the actual bit of the man we want to see/enjoy/devour. Whether it could be described as a sex toy I’m not sure but I am certain that a pair of sexy briefs comes into many scenarios as an aid/boost to a sex act. However, toys have come a long way (if you’ll pardon the pun) and they are better made, more exotic, do unbelievable things to various bits of the anatomy, that sometimes it is difficult just keeping up with developments.

Sex is good and I think that experimentation is essential. So, take a look at just what is on offer, and even if you’re not sure what it does or what it’s for, that initial investment may well take you on a voyage of discovery you never thought possible.