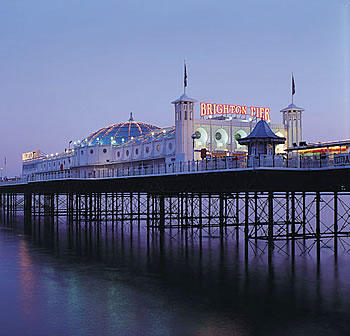 70% of people who identify as lesbian, gay, bisexual or transgender, fear coming out in the workplace; according to a new survey conducted by the local jobs website JobsinBrightonandHove.co.uk.

12% of survey respondents say they fear not being accepted as part of the group, 9% fear persecution and bullying from colleagues, 4% fear it will affect their career prospects, 2% fear losing the respect of people they like, 1% fear being talked about negatively whilst an overwhelming 43% of respondents feared a combination of all of these things.

More positively, 71% of LGBT people say they now feel either quite positive or very positive about being out at work, with just 2% of people saying they feel that people may be against them because of their sexual orientation.

The survey suggests that the situation for LGBT people in the UK may be more hospitable than it is in Europe as a whole. A recent survey conducted by the European Parliament’s Intergroup on LGBT Rights found that 47% of people across 27 EU member states felt discriminated against or harassed in the last year.

With just 6% of UK respondents reporting bullying from colleagues, this new survey suggests that respect for LGBT people in British workplaces has progressed considerably.

The full results of the survey can be viewed online here:
www.jobsinbrightonandhove.co.uk/lgbt-workplace-survey/