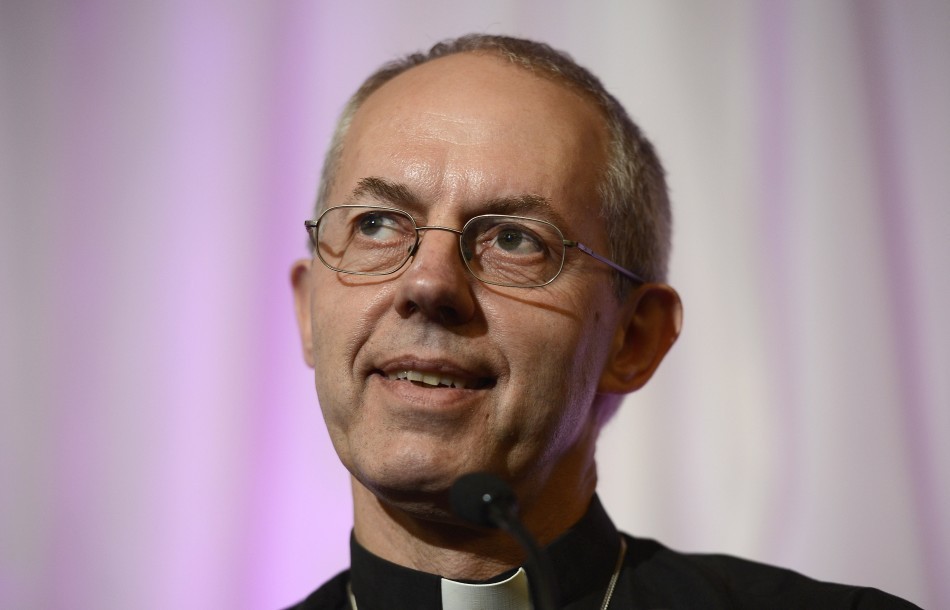 The Peter Tatchell Foundation recently met with the new Archbishop of Canterbury to discuss the churches opposition to same-sex marriage. Here is the report from that meeting.

“Archbishop Welby is clearly struggling to reconcile his support for loving, stable same-sex relationships with his opposition to same-sex marriage. I got the impression that he wants to support gay equality but feels bound by church tradition. He accepts that discrimination is not a Christian value but can’t bring himself to state publicly that banning gay couples from getting married is discrimination and wrong.

“The Archbishop told me ‘gay people are not intrinsically different from straight people’ but there is an ‘intrinsic difference in the nature of same-sex relationships’ and this is a sufficient reason to deny gay couples the right to marry, even in civil ceremonies in register offices. When pressed to say why this ‘intrinsic difference’ justified banning same-sex marriage he merely replied: ‘They are just different.’ “I am hopeful that in time the Archbishop will resolve his moral dilemmas and encourage the church to move closer to gay equality. He struck me as a genuine, sincere, open-minded person, willing to listen and rethink his position,” said Peter Tatchell, Director of the human rights organisation, the Peter Tatchell Foundation.

Mr Tatchell was commenting in his meeting today at Lambeth Palace with the Archbishop of Canterbury, Justin Welby, leader of the world’s 78 million-strong Anglican Communion.

At the meeting, Mr Tatchell urged the Archbishop to “embrace a new historic compromise and rapprochement with the gay community:” that the church can continue to believe that homosexuality is wrong but that it will agree that homophobic discrimination is also wrong – and actively oppose it.

“The Archbishop did not accept that the ban on same-sex civil marriage amounted to discrimination. He told me: ‘I don’t accept the word discrimination,’” said Mr Tatchell.

Welby said he was “apprehensive” and “cautious” about the “consequences of redefining marriage,” adding that he was unconvinced that it would be to “the advantage of society.”

However he added that in future “marriage may evolve.”

Justin Welby said he mostly opposes the government’s same-sex marriage bill because it is a “bad bill”. He supports a proposed amendment to open up civil partnerships to opposite-sex couples, which is something Peter Tatchell has campaigned for ever since the Civil Partnership Act was legislated in 2004.

Mr Tatchell urged Justin Welby to “apologise on behalf of the Church of England for the centuries of homophobic persecution it inflicted on gay people. If not an apology, then some expression of remorse and regret.”

The Archbishop replied: “I hear what you say. I will need to think about that.”

Mr Tatchell also urged the Archbishop to meet other LGBT organisations and campaigners, from within the UK and in Africa.

“I don’t represent all LGBT people. It is important that a wide range of LGBT voices are heard; especially in countries like Nigeria and Uganda where the Anglican church is actively stirring anti-gay hatred and supporting repressive homophobic legislation.”